Home News Photos from Toke Makinwa’s “On Becoming” Book Launch in Abuja was so...

The year 2016 can be called On Becoming year for so many of u s that has been treated Badly by the People who trusted the most, Turned down at all corner.

But despite that we rose like a Phoenix From the Harsh and turned our lifes around via Hard Work,Dedication and God.

Such has also been the story of Nigeria’s Most Popular V blogger Toke Makinwa as she takes another step further in Abuja to tell it all in her Story of On Becoming Toke Makinwa.

BellaNJ reports, The event was held in partnership with Play Network Abuja at the Millie House, Sandralia Hotel in Jabi and hosted by Efuwa. It had about 150 guests, consisting of industry colleagues, media influencers and well-wishers.

The evening began with a “Conversations with Toke” session curated by the anchor; this led to the book reading with the author reading excerpts from chapter 3 – Loss – of her book ‘On Becoming’ and was followed by a comedy performance by Chuks the Great to lighten up the mood.

The evening quickly turned into an emotional one when Toke invited one of the guests to the stage to share her story which was as inspiring as that of the author.

Toke expressed that the major aim of the book is to get people talking by killing the culture of silence. She added that this was her reason for kicking off the On Becoming book tour. 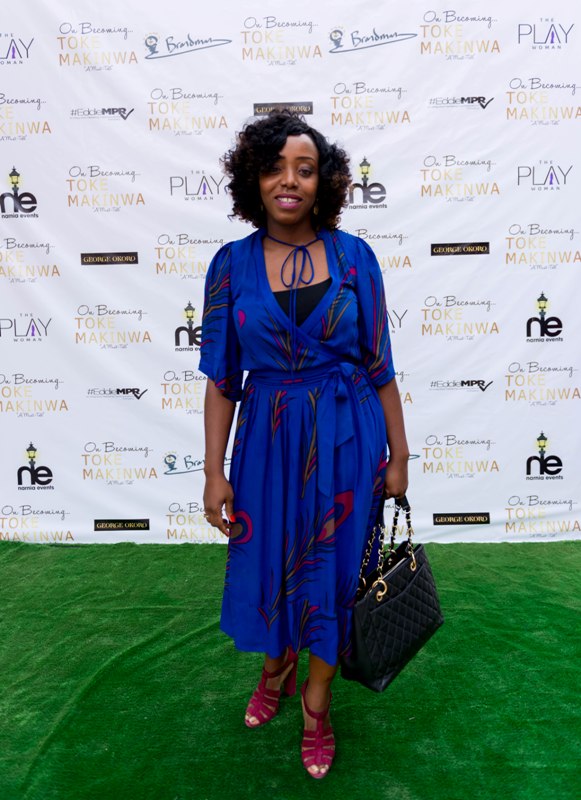 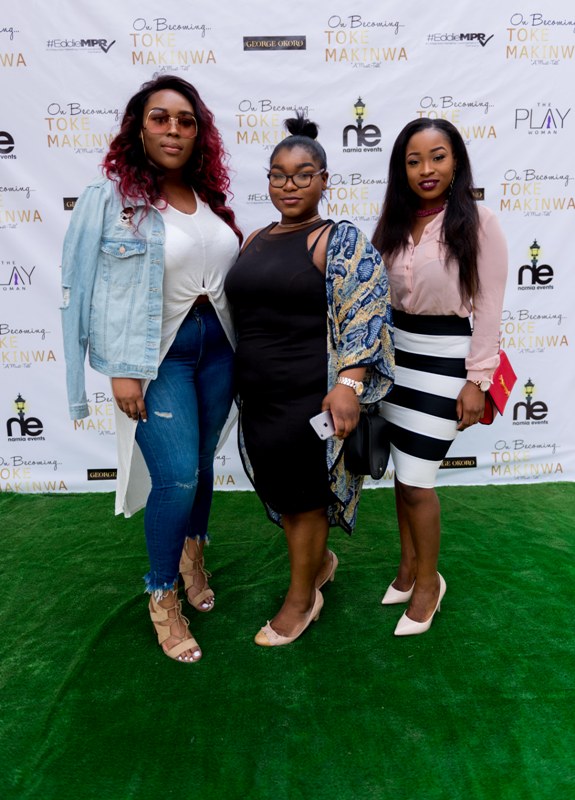 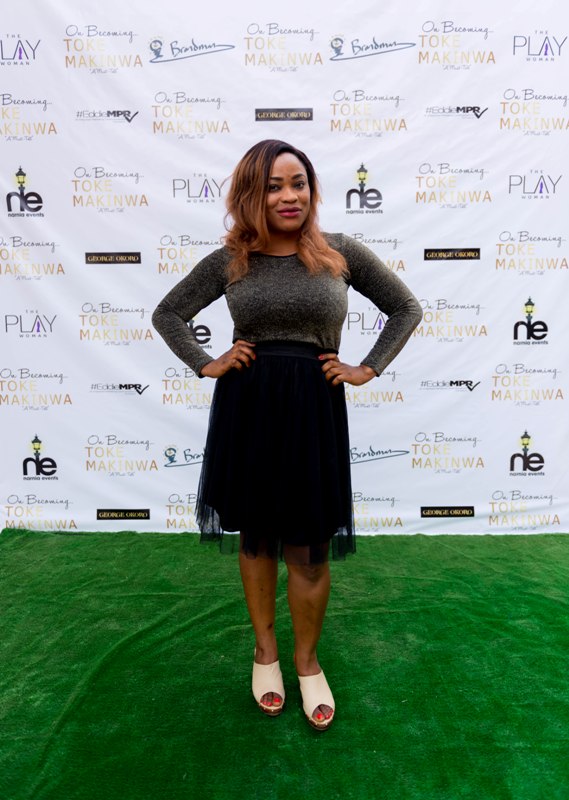 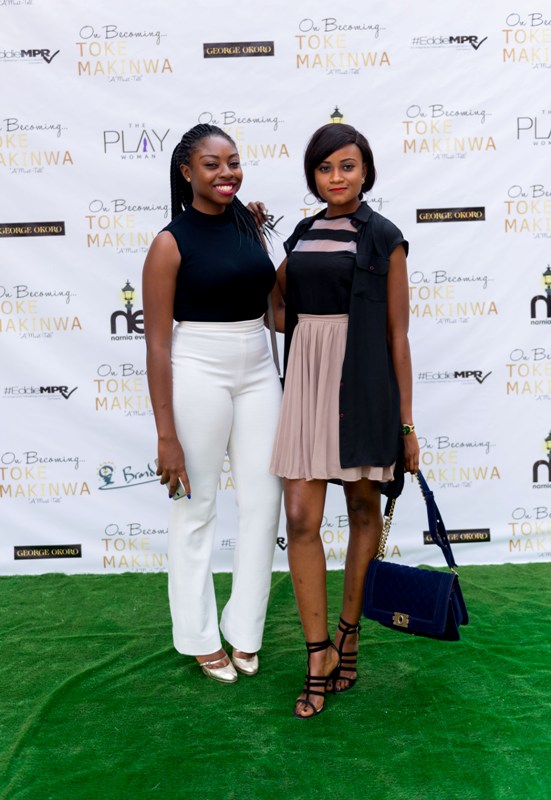 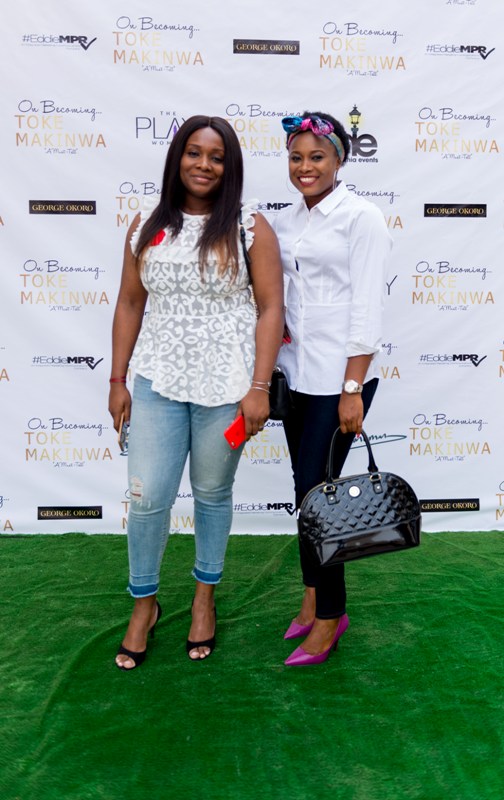 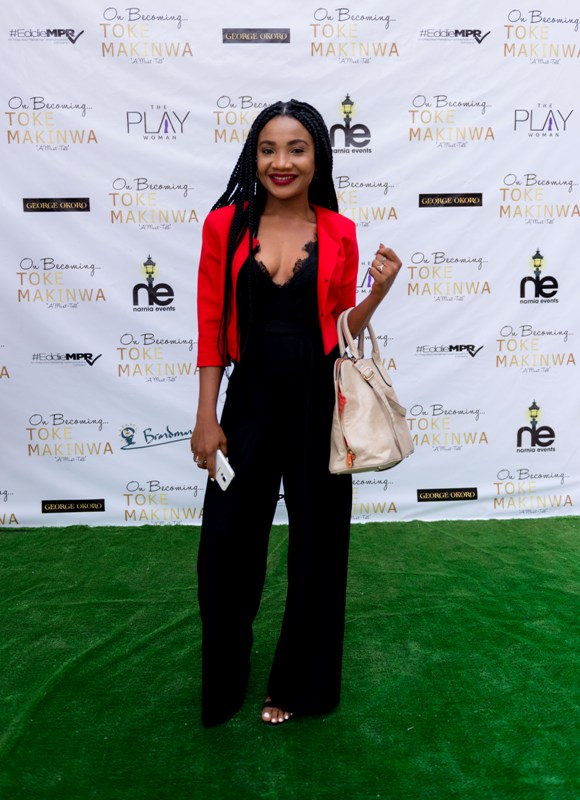 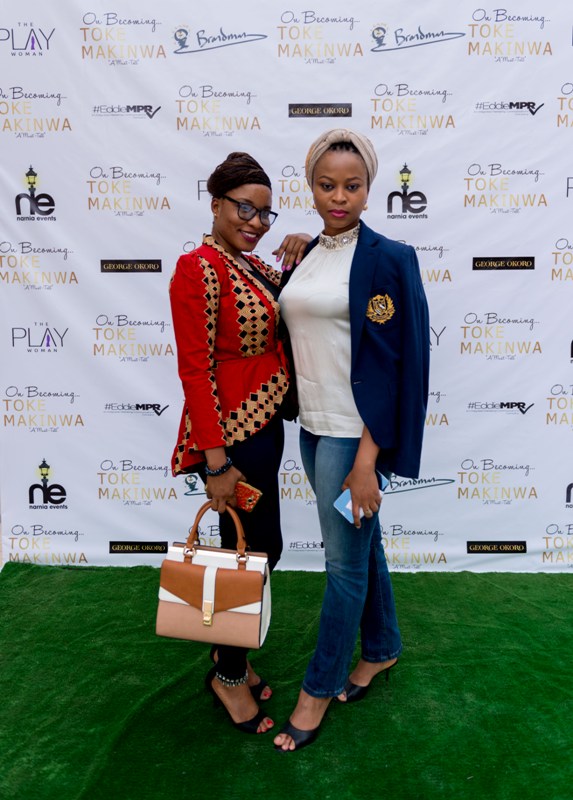 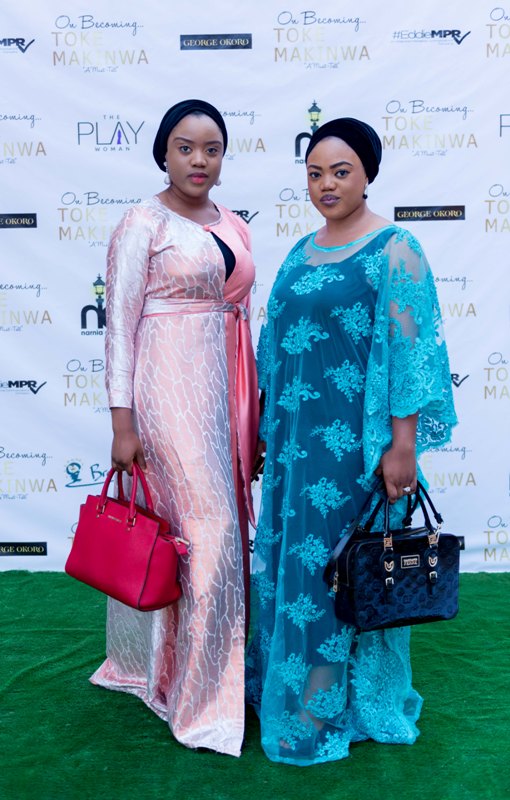 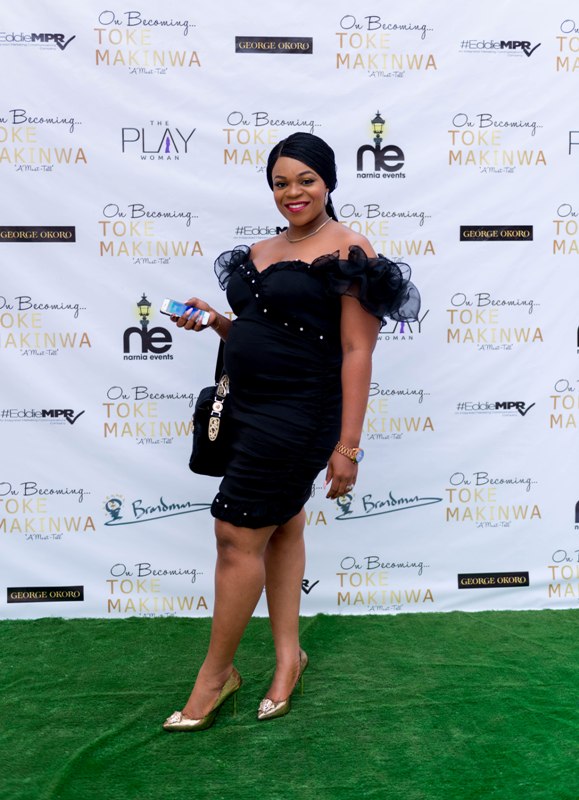 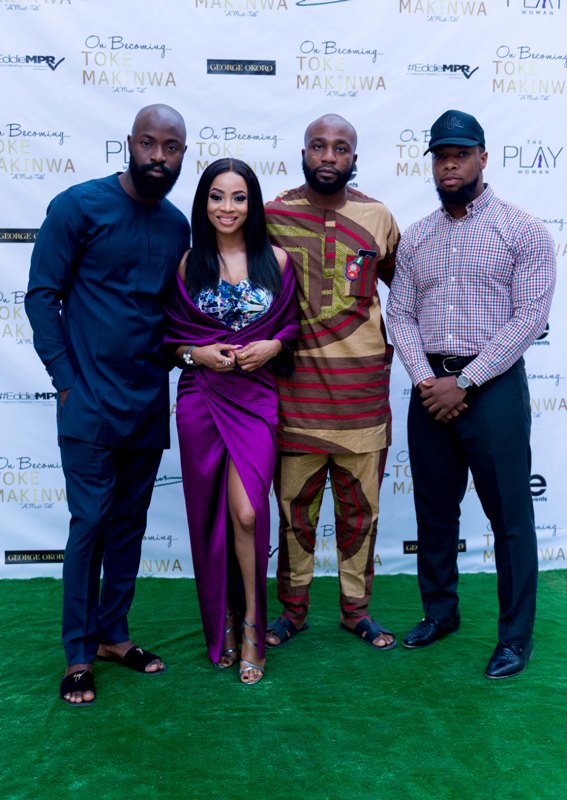 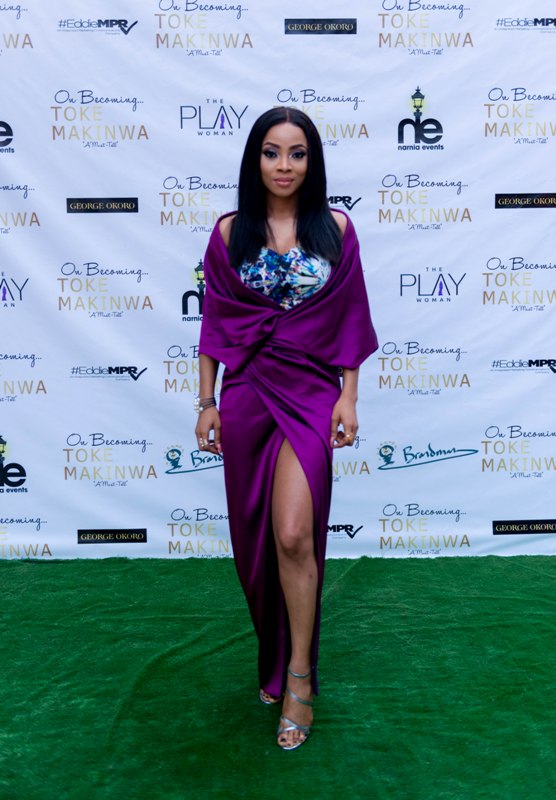 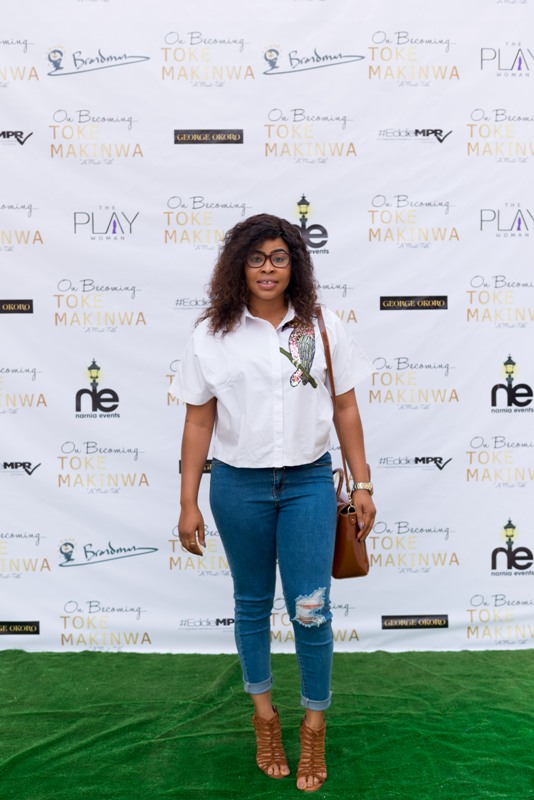 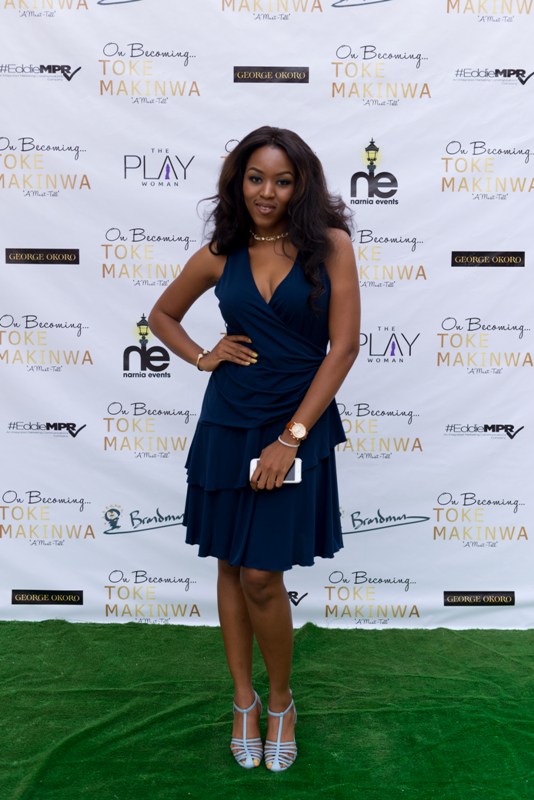 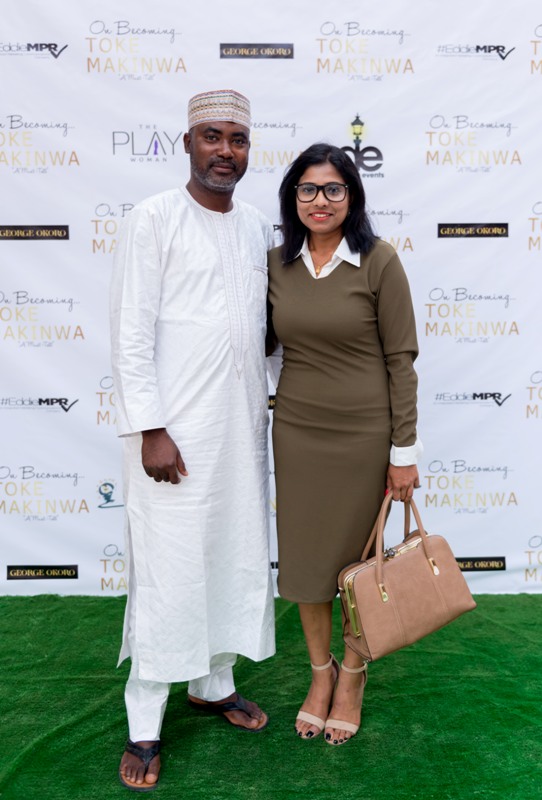 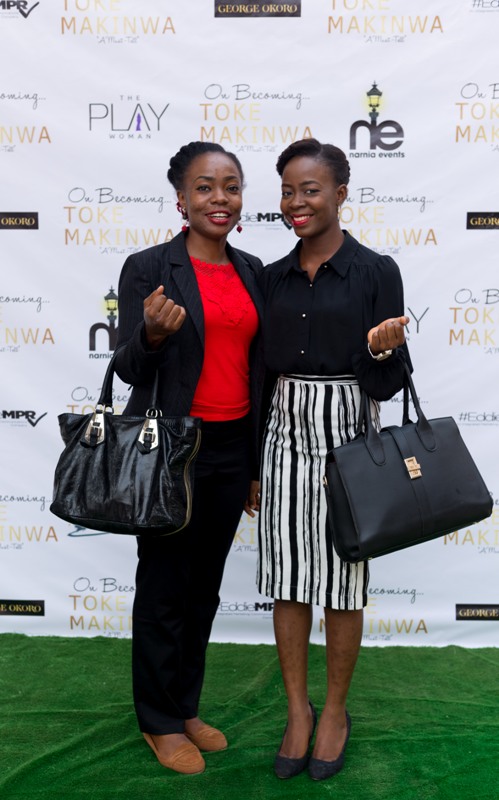 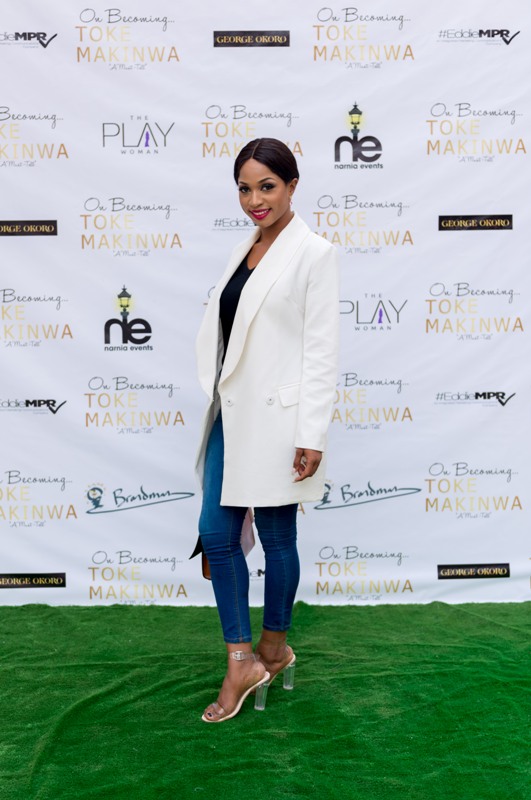 Violette - June 2, 2018 1
Ex BBNaija 2018 housemate Abiri Oluwabusayomi, popularly known as Khloe has revealed that she is HIV positive while replying a troll on her Instagram...

My kpekus make sense pass my fellow women – Bobrisky opens up in new...

Violette - May 2, 2021 0
Controversial cross-dresser, Idris Okuneye popularly known as Bobrisky has revealed that he has changed his male reproductive organ to that of a woman, in...

OAP Daddy Freeze Reacts To The ‘RCCG Lady At #Bbnaija2019

Johnson Olumide - March 21, 2020 0
Recently, we saw the news of the RCCG worker who got excited about the N45 million Big Brother Naija was going to offer, promising...

Violette - October 26, 2021 0
Former Big Brother Naija season six housemate, Angel Smith has joined the leagues of top personalities in the entertainment industry to react to the...

Violette - July 26, 2020 0
Nollywood actress and mother, Regina Daniels have taken to social media to bless the face of her fans and followers with her post pregnancy...