Home News Serena Williams goes topless,Flaunts her Sexy Eyebrows and Shoulder Tattoo
The 7 times Wimbledon Champion has been busy in her off season Promotional event, doing Photo-shoot here and there for  Brands Sponsoring her Tennis Career via Varies high end Deals. 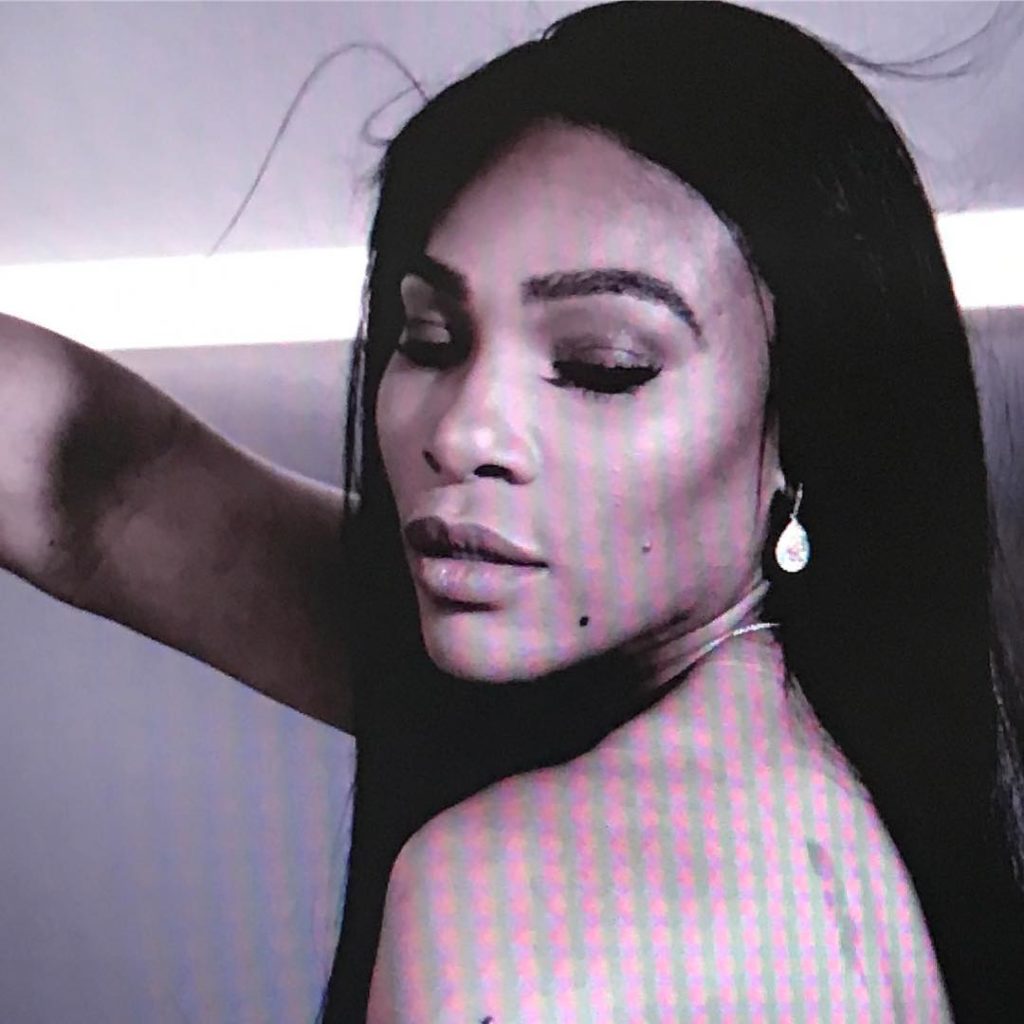 She took to her Instagram to share a Sexy and racy Photo of her topless, Showing of her well Trimmed Eyebrows while also showing off her Back Tattoo.

Serena has been off court since losing for the second Year in a row at the US Open Semifinals in New York City, United States of America.

Johnson Olumide - August 2, 2020 0
Its been just barely two weeks into the big Brother Naija reality House show and so many housemates are bringing the heat. Its eviction Sunday...

Johnson Olumide - May 9, 2018 0
Superstar singer Davido has announced that he’s bought a private jet. The singer had made a cryptic revelation on his Twitter, writing: Air OBO soon...

Johnson Olumide - January 2, 2020 0
Nigerian singer and songwriter, Oluwatosin Oluwole Ajibade who is known in showbiz fraternity as Mr.Eazi has revealed in a recent interview that he rejected £356,000 deal...

Johnson Olumide - May 25, 2018 0
Kemi Olunloyo seems to have so much negativity to pump into Linda Ikeji’s life as she has blatantly refused to give up on her...

Violette - December 14, 2019 0
Veteran singer and songwriter, Iledare Oluwajuwonlo popularly known as Jaywon has announce the passing away of his daddy. Jaywon who is one of the most...