Home News Serena Williams is all about the Bear Necessities
She is the Greatest Athlete of all time in the sporting world, with an Incredible 22 Grand Slam Champions to her belt spanning over two decades of Tennis.

The 35-year-old Tennis Star player didn’t have the greatest of  Year in the 2016 Tour Season as she lot two Grand Slam Finals, Winning just two titles this year, The Rome Masters and the Wimbledon 2016 making it her 7th Wimbledon title and a Record Breaking 22nd. 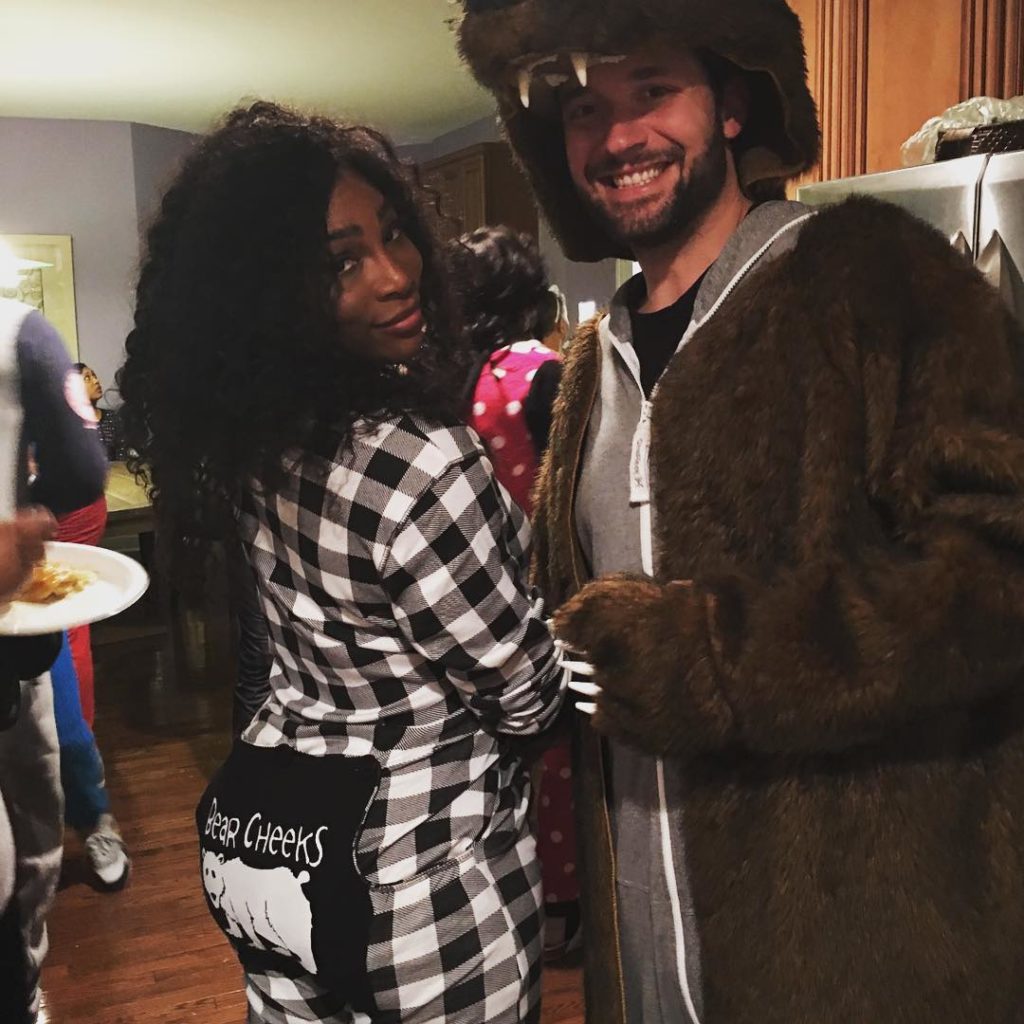 Right now she has been of season since her Dramatic loss at the US Semifinals 2016 and she just having fun and healing from her shoulder and leg injuries.

Serena shared the above Photo at an outing she attended recently, captioning the Photo serenawilliamsBear necessities

Violette - July 1, 2020 0
Popular On-air presenter is allegedly dead of Coronavirus Dan Foster who is popular for his contribution to idol series. He was a stage judge for Idol...

Johnson Olumide - January 2, 2020 0
Award-winning actress Juliet Ibrahim has dished out a piece of advice to Slay Queens to do the relevant things and not concentrate on unnecessary...

Violette - November 10, 2019 0
Nigeria Comedian, Stanley Chibuna popularly known as Funny Bone has announce the passing away of his mother. Funny Bone who is no doubt one of...

Violette - July 1, 2020 0
One of Nigerians best comedic actor and on stage comedian Bovi is at it again. And this time around it is about the happening in...