No one show this coming, and its a big surprise and also a big news when Zayn Malik the former One Direction singer in collaboration with the most criticised Female singer in America. 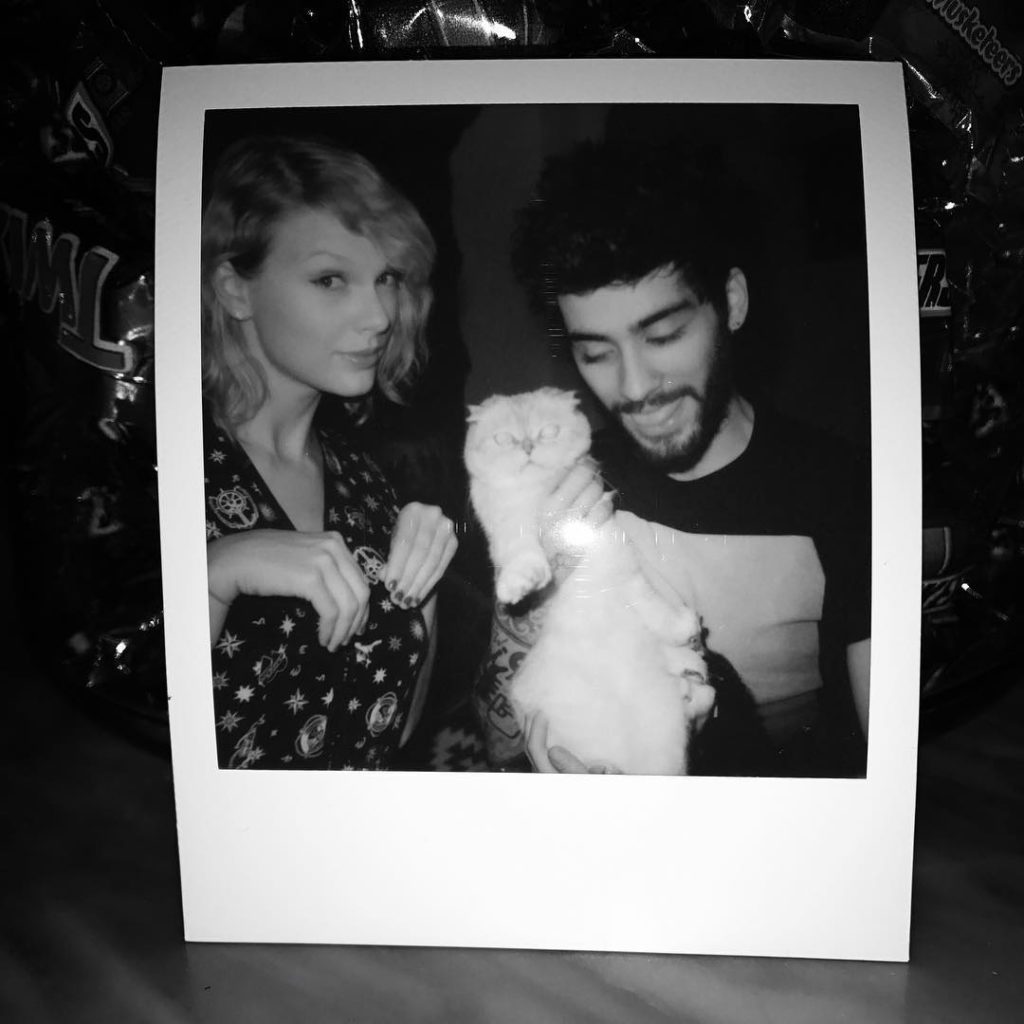 Taylor Swift after she created a drama between her and Kanye West Inclusive of his Wife Kim Kardashian West released a soundtrack song for the second installation of the Movie Franchise Fifty shades Darker.

Zayn took to his Instagram to share a Photo of him and Taylor swift following the Release of their song, captioning it with Hashtag #idontwannaliveforever.

The New Artist of the Year has had a Great year in the Music Industry as his First Album as a solo artist gained massive hits in sales and online Streaming, especially with his hit single Pillow Talk.

Singer, Niniola All Shades Of Gorgeous In New Photo

Violette - July 1, 2020 0
Being a Jesus girl is a good thing especially if you are known for nudity before. This is the same story of a celebrity and...

Welcome Back Online- Nigeria Celebrities Welcomes Back Adesua To Instagram

Violette - November 10, 2019 0
After many weeks of disappearance from Instagram Nigerian Actress and wife to Talented musician BankyW returns online as she posts a simple picture of...

Violette - December 29, 2019 0
Nigerian Beauty Queen, Anna Banner has ignited a fresh dating rumour with singer and songwriter, Flavour as she posted a cozy picture of them...

She has the right to show her chocolate ass – Kemi Olunloyo defends Tiwa...

Violette - November 2, 2020 0
Veteran Nigerian journalist, Kemi Olunloyo has defended afropop singer and songwriter, Tiwa Savage, over some sultry and sexy pictures she released some hours ago. It...