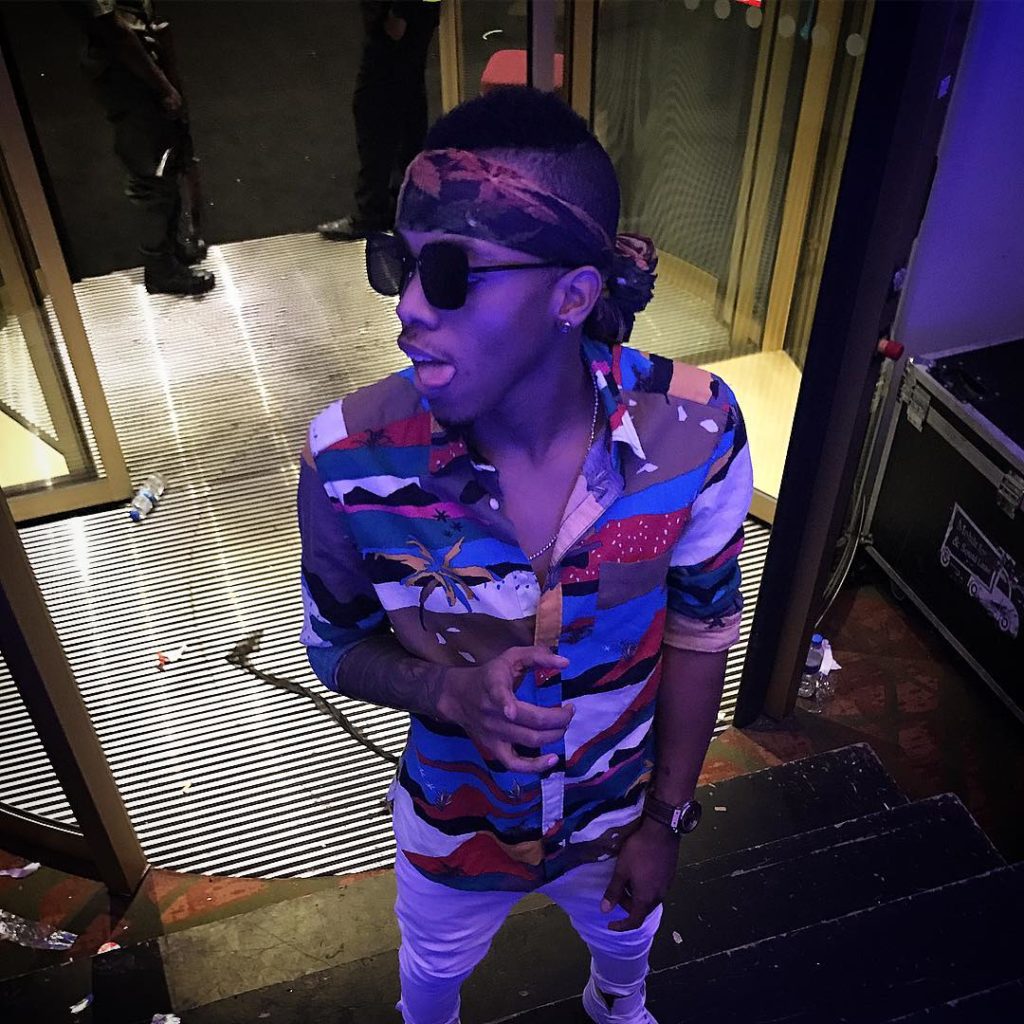 The 24-year-old took to his social Media page to rant about it and just yesterday afternoon News Broke out that the MMMG act, tekno had been disqualified from the 2016 Headies ‘Next Rated’ award category.

Only  Ycee, Aramide, Humblesmith and Mr. Eazi will now compete for the prize without the ‘Pana’ hitmaker.

Johnson Olumide - March 21, 2020 0
The controversial gollywood celebrity and socialite, Moesha Boduong is a year older today. In celebrating her day, she took to her Instagram page to share...

Violette - January 2, 2021 0
Popular Nigerian novelist Chimamanda Ngozi Adichie has opened up on the main reason why she stopped attending Catholic Church in Nigeria. Chimamanda Adichie has...

#BBNaija: Trikytee applauds ‘Lockdown’ female housemates as he reflects on 2020

Violette - December 31, 2020 0
Big Brother Naija star Trikytee has nothing but words of praise for the female housemates at the fifth edition of the Big Brother Naija...

Violette - January 26, 2021 0
Billionaire Nigerian businessman Ned Nwoko is not leaving any stone unturned when it comes to his relationship as he enjoys a romantic date with...