Home News Victoria Azarenka- ‘ i am not going to rush’ into comeback from...
She is 27-year-old and soon mother to be and not just that she has two Grand Slam titles among her career 20 titles.

in a recent interview ,Victoria Azarenka talked about her Pregnancy and how she isn’t prepared to rush back into the game of tennis. 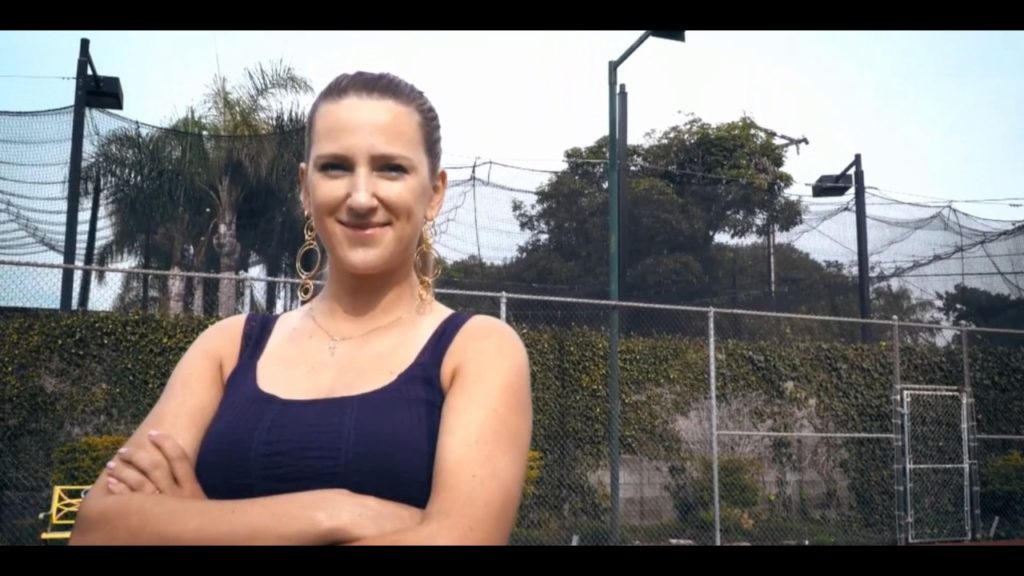 Victoria Azarenka last played at the 2016 French open, and her best win came against world no 2 Serena Williams at the Indian wells final where she defeated Serena in Straight Set to win the Title.

“In theory, you know the process, but to actually go through that you truly start to deeply understand the magic of it. And it’s been quite a ride,” she told Tennis Channel. “Being at home, sleeping in my own bed is really a luxury for a traveling athlete.”

The former No. 1 added she was “doing a lot of activities” she has not had time to do during her career, including going back to school. She said she has stayed in shape but has not played tennis for a few weeks.

Azarenka, who won Indian Wells and Miami this season, has deep feelings for the game.


“I believe I still have a great opportunity to do what I love, and I love playing tennis,” she said. “For me, it’s about getting to where I want to be and be back there again. That’s my ultimate goal.

“I don’t to try put any time frame for myself,” she added. “I would love to make it as soon as possible, but giving myself a reasonable time to fully recover and be ready. I’m not going to rush into anything, and it’s hard to tell before the birth actually happens.”

PHOTO OF THE WEEK: Omg! Creepy Goat Head Water Melon Carved Out By a...

Johnson Olumide - February 17, 2020 0
Take a Moment and think, like think deep and tell me what country in the world is No One when it comes to Uncommon...

Chidinma reveals who she would marry, kiss & kill between Flavour, Davido and Kiss...

Violette - May 16, 2018 0
It is no longer news that Kiss Daniel and Chidinma are reportedly in love with each other. There are unverified reports that the singers...

Violette - November 10, 2019 0
Nollywood actress, Tonto Dikeh seems to be working with the holy spirit lately as she shares word from the scripture with her fans. The award...

Johnson Olumide - July 13, 2018 0
Some fans of Genevieve Nnaji were not down for Wizkid’s comment on the screen goddess’s Instagram page. Just like a thousand others,Wizid dropped a love...