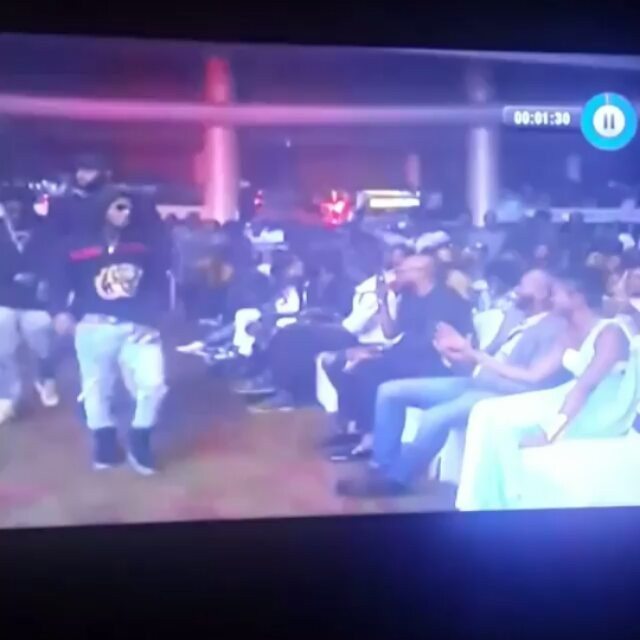 The Biggest Music Event never Cease to stop all its drama, from Phyno wining Music of the Year Award without a Gong for it and next you know Wizkid curves Caesar,  Eva Alordiah BF.

The headies was known last year for the Beef Between Olamide  and Don Jazzy and more also for Caesar jumping on stage right in the middle of her GF performance to propose to her. 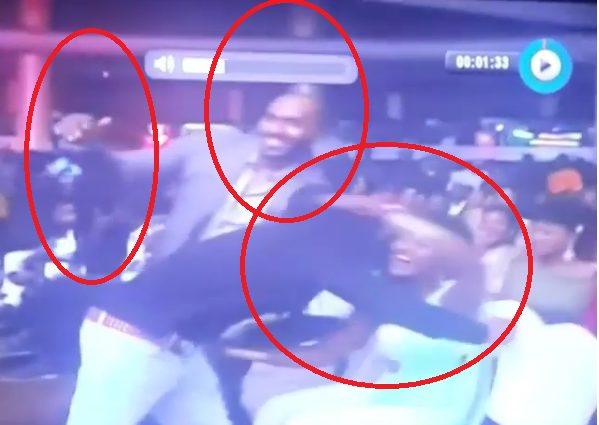 So last Thursday at the Headies this Happened, Eva Alordiah’s boyfriend ,Caesar took a major L when he tried to hug Wizkid and got curved by the star who instead hugged his girlfriend, Eva..
.
Although Wizkid has since Publicly addressed the issue as a mistake that he didnt see him, this moment would for a long time be in our memories.