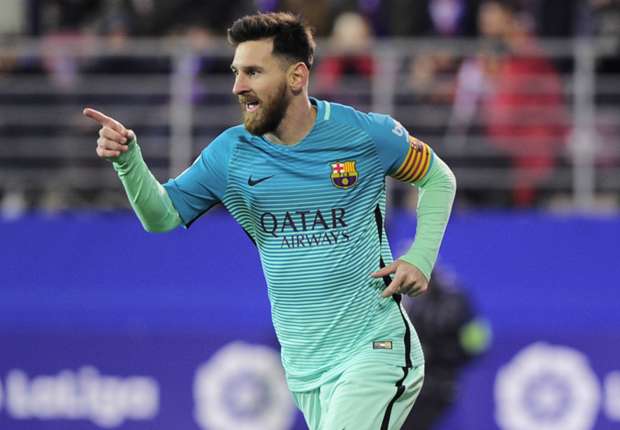 The Catalan Giant Massacre thier toughest Opponent this season (Real Sociedad) at the Camp Nou on Thursday Night Enroute to the Semi Finals of the Copa Dey Rey winning 6-2 on the night.

The latest Draws for the Lacopa revealed they would next play arch Rivals athletico Madrid for a Spot in the finals come May 2017.

“The smallest things can make the difference in this kind of game.”

Atletico booked their place in the semi-final by overcoming the challenge of Eibar, beating them 5-2 on aggregate.


I want to beat Barcelona at Liverpool-Philippe Coutinho

Meanwhile, Celta, who knocked out Madrid with a 3-2 aggregate victory, will host Alaves at Balaidos in the first leg.

Eduardo Berizzo’s eighth-placed side defeated UCAM Murcia and Valencia before overcoming Zinedine Zidane’s side in the quarters.