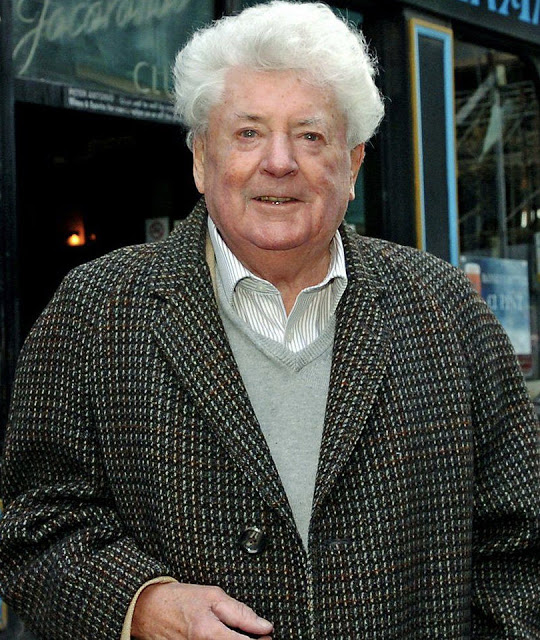 The Beatles Music Band Group where so Popular back in the days, that even one of the members of the group now Deceased said they were more popular than Jesus Christ.

For there fame and Popularity, one man was Behind it all from the Beginning and his name is Alan Williams, as he was their First Promoter and Manager of the Beatles.

Alan was announced Dead by Manager of the Liverpool Club called the Jacaranda which he was the founder via their Facebook account on Saturday 31 December 2016.

on thier page they Wrote:

“Today is one of the saddest days in our history,” the statement read.

“The Jacaranda’s original owner and the man who discovered The Beatles, Allan Williams, has sadly passed away at the age of 86.

“All of our thoughts and wishes go to his family and his wife Beryl. His legacy has allowed us to remain at the heart of the Liverpool music scene for almost 60 years and his memory will live on through every band that plays our famous stage. Allan, you will be missed.”

Williams was long credited as the man who discovered the band, and supported them throughout their career.
READ ALSO
Serena Williams Super Sexy in new Berlei Bra

Johnson Olumide - December 12, 2020 0
Lagos State Governor, Sanwo-Olu has officially tested positive for the coronavirus Pandemic which has been ravaging across the globe since December 2019. As earlier reported,...

Adedokun Moses - January 31, 2020 0
Popular Nollywood actress and billionaire wife, Regina Daniels has revealed that she once told her father that she would marry a man of his...