Erika Canela is the First Black woman to win the Miss bumbum Brazil Competition since its inception, Erika who is also a Medical Student won the 2016 Miss BumBum Competition in December along with some Prize money and endorsment Deals.

The Brazilian Model shared on her social Media Page Photo of her back on which she tatooed America’s Controversial and outspoken President Elect Donald Trump.


Cossy Orjiakor says sometimes I wish I can cover up my fresh,but My body is weak 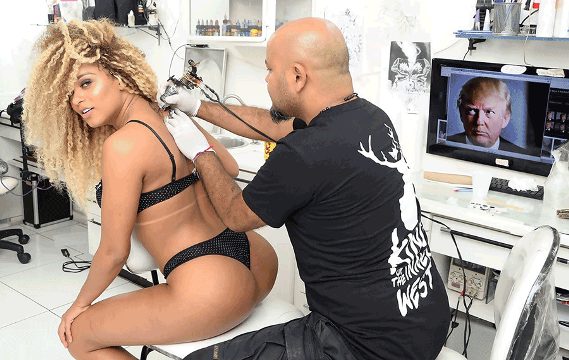 Asked for reason why she tatooed donald Trump Face on her back, Erika Said:

“I’m a big fan of his. People say ‘you are crazy’, but a lot of people liked it too. I think it’s different, I love it! He is the perfect man, he has built an empire and is pre-destined for greatness. He doesn’t drink, he says what he thinks, and those are qualities I admire. I thought it would be fun to get the tattoo.” 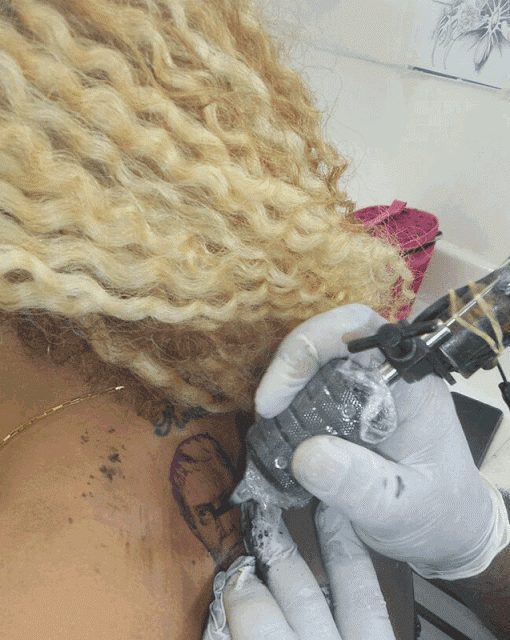