Home News He Keeps His Cars & Houses, She Gets the Dogs-Amber Heard and... 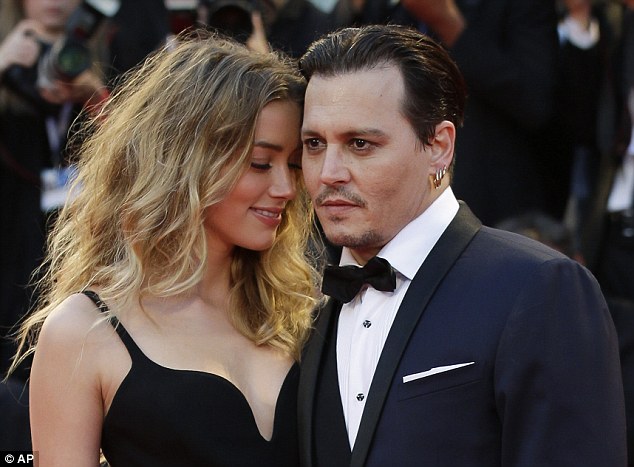 This was one of the Gruesome Divorce that Rocked Hollywood last after the Rum Dairy Actress filed for Divorced from the Pirate of the Carribean Star actor amid allergation of Threats to her life and that Jonny Depp Treated her badly while they where engaged.

According to PEOPLE Magazine,  the actress will get their two dogs Pistol and Boo in the settlement.

Court documents obtained by PEOPLE outline how the former couple will divide their assets and property.
Heard will keep the dogs — Pistol and Boo. She will also keep a horse named Arrow, as well as two vehicles, a 2015 Range Rover and a 1968 Ford Mustang.

Depp keeps all of his properties and real estate holdings across the globe, including Los Angeles, his home state of Kentucky, France and the Bahamas, where he retreated during his divorce.

The couple agreed to waive spousal support and each will pay his or her own attorney fees, with the exception of $500,000 Depp will contribute towards Heard’s.