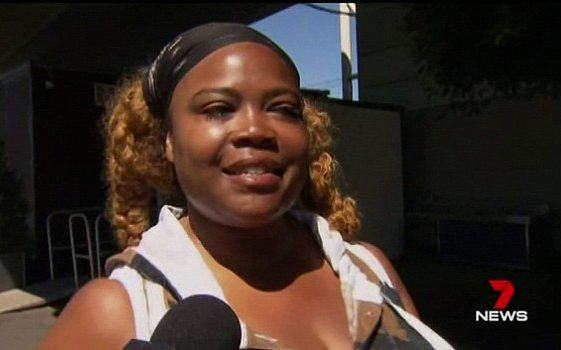 THe older sister of the Williams and  Price Family  sai in an interview that she would not be watching the Australian Open final between her two sister at the Rod lava arena as she would be in her hotel watchin it on TV.

‘I don’t, I don’t, I won’t be there,’ she replied, adding: ‘It’ll be amazing. I will be at the hotel.’
Serena and Venus will face each other in a Grand Slam final for the first time since 2008 , on Saturday night in Melbourne.

On that last occasion, at Wimbledon, Venus emerged the victor but overall Serena leads the rivalry with 22 Grand Slam titles to Venus’s seven.

The 41-year-old lawyer who was born to Venus and Serena’s mother Oracene Price during her first marriage.