Home News “It’s going to be so funny to tell my dad that I’ve... 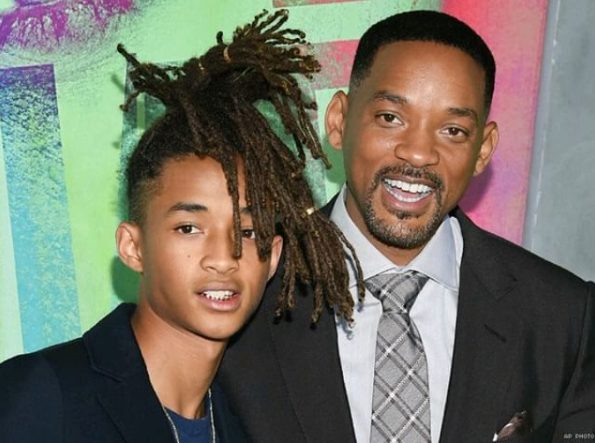 “It’s going to be so funny to tell my dad that I’ve failed straight up,”-Jaden Smith goes on bizarre rant,says he’s leaving LA

The First son of Hollywood actor Will Smth took to his instagram earlier on friday to rant about how he filed his dad after he was told he failed his Driving Test while he sat  in a car at the Department of Motor Vehicles.

“It’s going to be so funny to tell my dad that I’ve failed straight up,”
“I’m about to move out of LA. There’s a lot of bad things here. Create the life that you want for yourself.”

“Everybody follow your heart, you know what I’m saying? Do exactly what you want to do, be who you want to be. Don’t try to be somebody else. It’s hard these days to really create the life you want for yourself because there’s nobody really here that’s like supporting the youth or the youth’s creativity.”