From Marc Anthony to Casper and now to Drake, seems JLO enjoys the company of Different Men as she does quickly Move on from her former relationship to another. 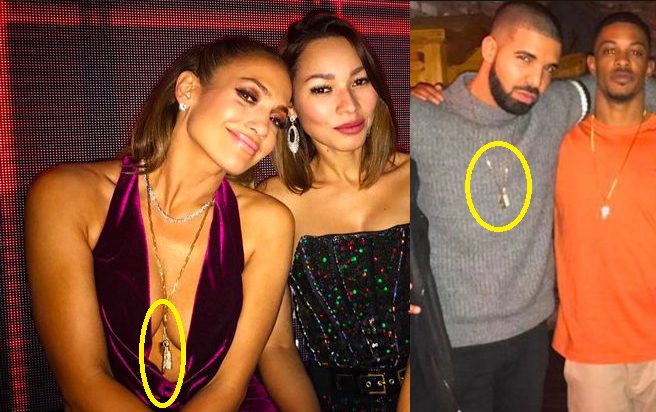 New Broke Late Last year that she was seeing Drake and the American Rapper was Seen at her Las Vegas Show in December.

Days later it became Official the two were dating as they posted same Photos of them hanging out back Stage on Social Media.

The Relationship had also caused a Rift between Rihanna and JLO as Rihanna Un-followed Her on Instagram back in December.

A year of aggressive sex demonic and pervasiveness-Pastor D.K Olukoya 40 Prophecies For 2017

Rihanna and Drake put an end to their Year long Relationship after the MTV VMA video Awards back in September. 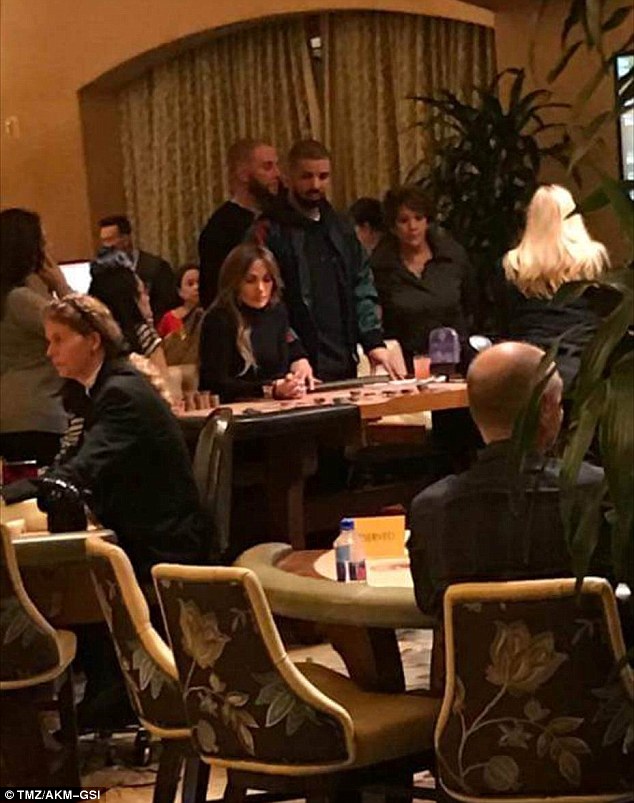 According to New Reports Drake and Jlo seems to be making it Hard for us to believe its just Friendship as she was Spotted with Drake Gambling at the MGM Grand Casino in Las Vegas on Sunday, Jennifer Lopez was also later Spotted Rocking a Chain Belonging to Drake as she sat in the VIP.