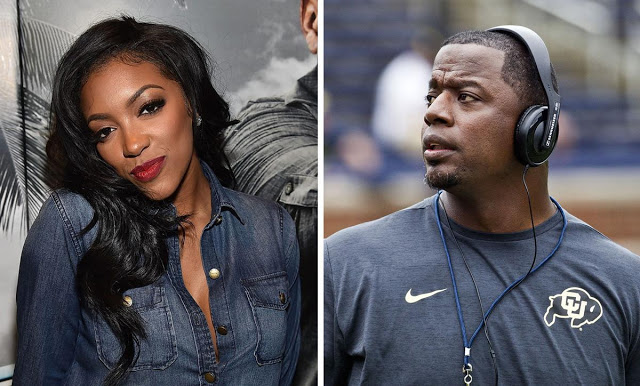 The 44-year-old Former NFL quarterback Sent a Cease and Desist Letter last week to his Ex Wife demanding she stopped Talking Trash about Him and attempting to destroy his image.

According to TMZ, Porsha accused Kordell of leaking the footage himself for publicity — saying she had nothing to do with “Kordell ‘tooting ‘ his derrière to the camera for the world to see.”

In response, a pissed Kordel and had his lawyers fire off a cease and desist letter to the ‘Real Housewives’ star demanding she quit trashing him in public.
Kordell also told Porsha to scrub her social media of any anti-Kordell posts that may still exist on any of her Twitter, Instagram or Facebook pages.’

If she doesn’t play ball, Kordell says he won’t hesitate to sue her ass immediately.