Home News Lionel Messi Scores his 26th Free-kick to take Barcelona to the... 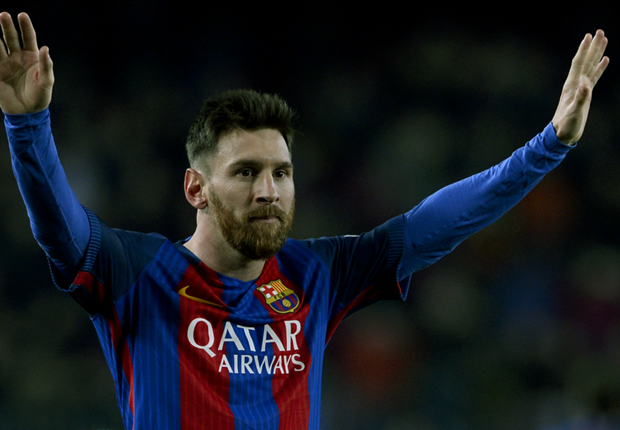 Cristiano Ronaldo might have been crowned the Fifa Best Player on the Planet on Monday night vastly to his incredible 2016 in which he won both Euro’s and Champions League with Real Madrid.

But one man never stop be the Greatest Footballer in the Universe and every time is team is so down they be drowning he steps up and becomes a saving anchor for the best football team in History, FC Barcelona.

The Catalans have been suffering from a serious Deep in form lately since the start of the 2016/2017 football season, across Europe they are doing just fine, but on the domestic front they have struggled countless no of times.

Since the Departure of Daniel Alves to Juventus in the Off Season transfer window, barca had been left with make shift player in the right back position.

since 2017 kicked in last week Barcelona where yet to register a single win as they went down 2-1 last week in the first leg of the Lacopa against Athletic Bilbao.

Over the weekend , it took a last minute Free Kick from the Medicine man to save a point for the Catalans on a night the Yellow Submarines where in top form.

Last Night in the Second Leg of the Lacopa they needed a Win, that got under way as Suarez gave them the lead, soon later they went two goals up via Neymar Penalty and surely looking to run out winners until Athletic Bilbao pulled one back to level on aggregate. 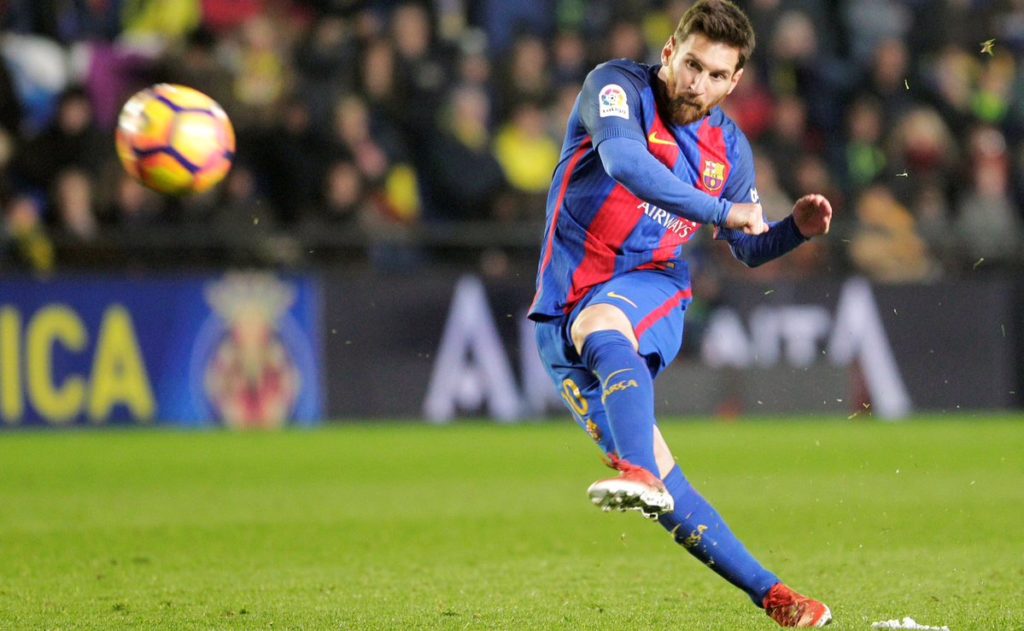 And nerves start to show, but this extraordinary footballer come to the Party as he curled home another fine Free-kick on the 78th Minutes to out the Game to bed.

Goal.com reports, Trailing following a contentious 2-1 defeat in Bilbao last week, Barca had to wait for their breakthrough before it arrived in landmark fashion 10 minutes from half-time.

Luis Suarez volleyed his 100th goal for the club on the end of a move that fittingly featured Messi and Neymar – it was the 300th goal for MSN since the awesome forward trio began playing together in 2014.

Neymar won and converted a penalty early in the second period, but Athletic hit back through wideman Enric Saborit, a Barcelona-born product of the Espanyol youth system.

But Barcelona, looking for a win at their third attempt in 2017, were not discouraged and a familiar hero stepped forward.

Having arrowed a set-piece into the top left corner to snatch a 1-1 draw at Villarreal on Sunday, Messi deftly whipped an effort from similar range across the Bilbao wall and in off the right-hand post to stylishly book a quarter-final spot.

The first leg at San Mames prompted Gerard Pique’s week-long critique of Spanish officials and controversy arrived again after 26 keenly fought minutes, when Barcelona briefly though they were level on aggregate.

Neymar squared for Suarez to slot in a routine finish, but the Brazil captain had been incorrectly flagged offside when Andres Iniesta threaded a wonderful throughball

Athletic were forced into a change before the half-hour mark, with defender Xabier Etxeita coming off worse after hacking down Neymar.

Presented with a free-kick opportunity in a similar position to his last-gasp equaliser versus Villarreal on Sunday, Messi curled an attempt over, with Neymar having come in for more robust attention.
READ ALSO
Alleged Domestic Violence: Lil Frosh reportedly in police custody