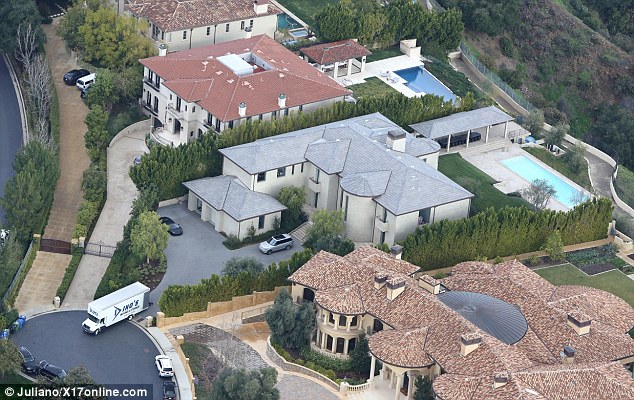 The reality Star and her rapper Husband Kanye West acquired this Property back in 2014 and put it under renovation after aquiring te House of $9 million in 2013.

they have so far spent $2million on renoation that includes customizing it to their taste changing the outdoor patio, roof, patio and pool areas.

According to Misspetiteblog,  After years of work, the duo began residing at the property in March of 2016.

Why is the FG probing Big Brother but not the accidental bombing of IDP camp? – MI

The trucks arrived Wednesday, as news broke that work was still ongoing at the couple’s Hidden Hills mansion (about 20 miles to the west of the Bel Air property). 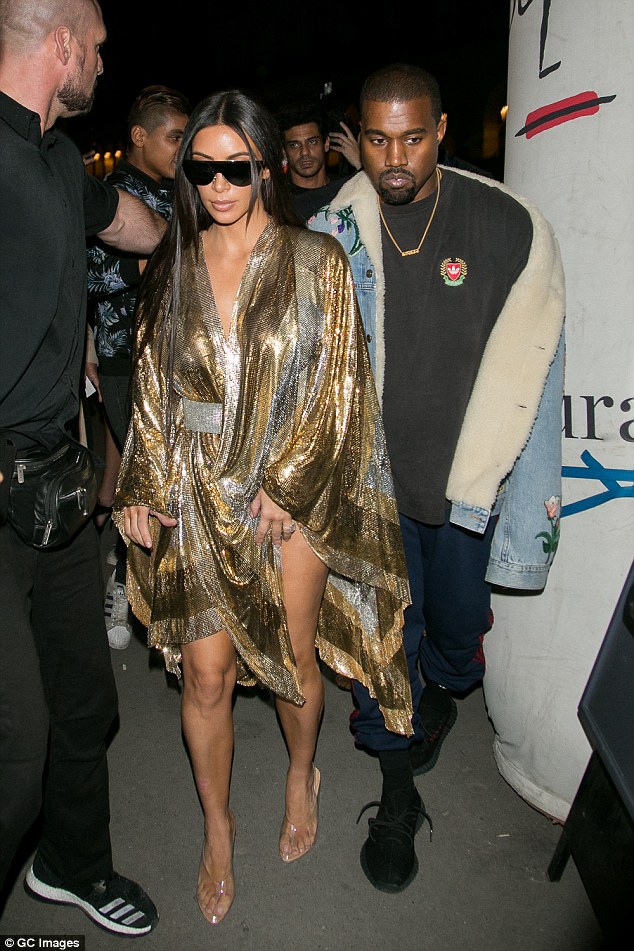 The superstar couple in August 2014 plunked down $20 million – for the eight-bedroom, 10-bathroom – to its previous owner, Lisa Marie Presley.
The 16,000 sq.-foot abode has been through endless remodeling, as work has been done over previous work they paid for. 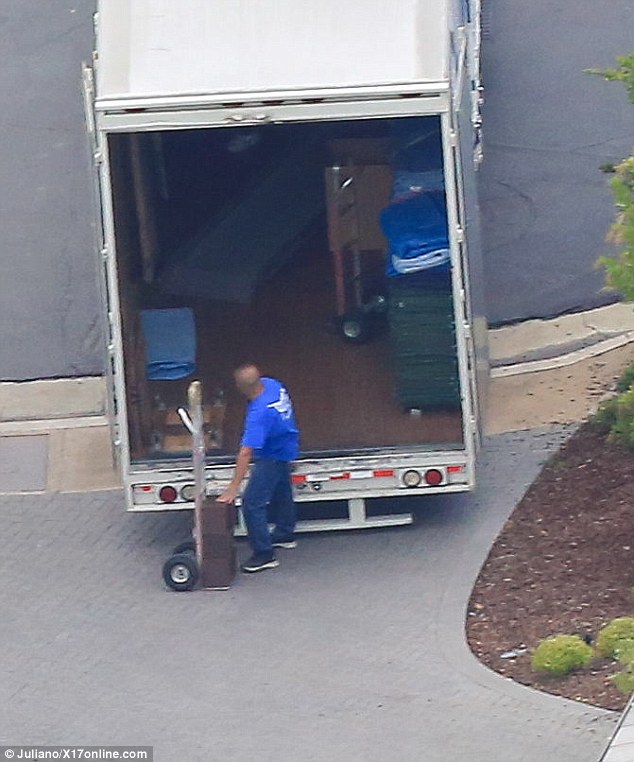