Home News Pretty Mike Arrested in Lagos State By the Police Via Directive From... 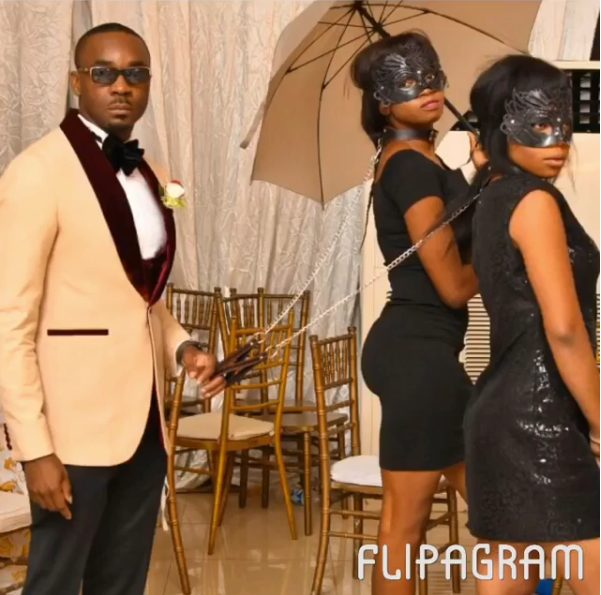 The Lagos Club Owner and socialite  Mike Eze-Nwalie  Nwogu aka Pretty Mike popularly known to attend events and outing with females having dog chain on their neck had been arrested in Lagos on Wednesday by the Police via Directive from his Excellency Governor Ambode of Lagos state for Dehumanizing Women.

He was arrested on the orders of the governor of Lagos state, Ambode and signed an undertaking which read

‘I, Mike Eze Nwalie, do hereby undertake to stop whatever act of putting girls on a leash or any other degrading treatment to ladies and guys..
I am aware that such act offends the State of Lagos and if I repeat it again, there will be a legal act towards me.. 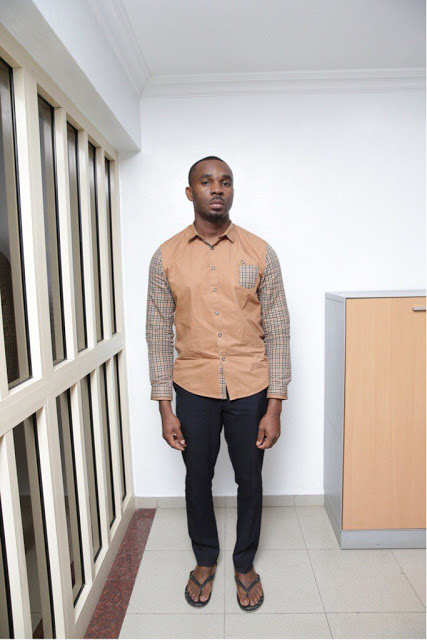 I undertake to issue a letter of apology to the public effective tomorrow on all my social media platforms’.

Speaking on the matter, the State’s Attorney General and Commissioner for Justice, Mr. Adeniji Kazeem said the State Government will not tolerate any anti-social behavior that attempts to dehumanize any citizen in the State.

“The Lagos State Government is committed to the protection of the rights of all citizens including children, women and all the vulnerable persons in the State,”.

Actress Tonto Dikeh replies fan who accused her of being fake

Eddie Andy - June 20, 2018 0
Tonto Dikeh has taken to her Instagram page to address a comment from a fan who called her fake, for not helping her financially.

Johnson Olumide - June 5, 2019 0
Nollywood curvaceous actress, Chika Ike once again posted photos of her in lingerie setting hearts of her fan racing and tongues wagging. In a photo...

Johnson Olumide - July 1, 2019 0
IF you ever keep wondering why Bright Okpocha does lots and lots of comedy show round the year both home and abroad and also act has...

Johnson Olumide - March 2, 2018 0
Actress Omotola Jalade-Ekeinde, has made it known she isn't one that gets bothered about what people write about her as she doen't read blogs. She...