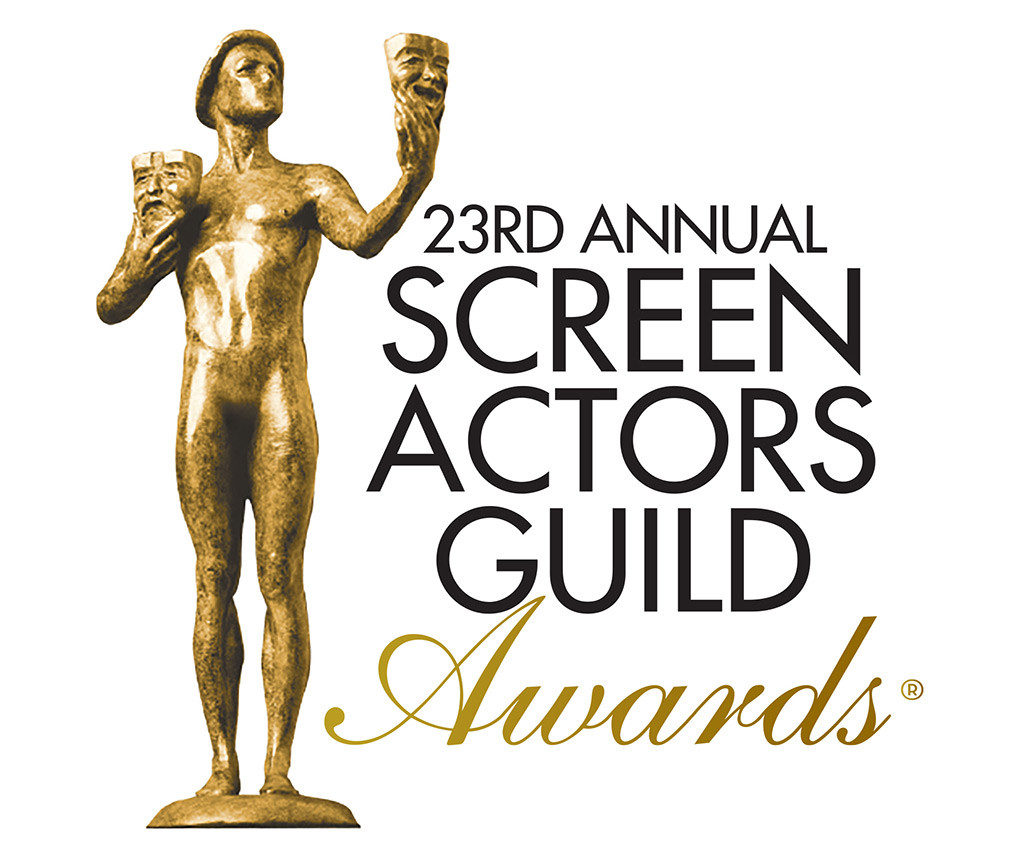 The 23rd Screen Actors Guild Awards is an event honoring the best achievements in film and television performances for the year 2016, the Nominations were also an interesting one and some of the winner couldn’t believe their eyes when they were announced winners in different categories.