The Two Greatest Tennis Sisters would be playing against each other at the Australian Open 2017 final Come Saturday as Both defeated their Semi Final Opponents to reach the final together after a long time.

Both Sister have reached 12 semi-final Grand slams, and last they meet in a Grand Slam Final, Serena Won.

According to BBC News, It would also be a seventh Australian Open victory for the younger Williams sister, while Venus hopes to win an eighth major title, first in Melbourne and first since Wimbledon in 2008.

“It is unbelievable to watch Serena play tennis – the way she hits the ball and the competitor she is,” Venus Williams after the first semi-final.

“It would be a dream to see her on the opposite side of the net on Saturday.”

Vandeweghe, 25, had played superbly in seeing off world number one Angelique Kerber and French Open champion Garbine Muguruza to reach the last four, but she could not maintain that level in the semi-final.

The world number 35 deservedly took the first set on a tie-break but it was the experience of Williams that eventually prevailed.

Williams converted four of five break points, but more importantly reduced Vandeweghe to just one from 13 as the younger American was reduced to throwing her racquet in frustration as the chances slipped by.

Two double faults handed Williams a decisive double break in the second set and the seven-time Grand Slam champion broke again at the start of the third.

Vandeweghe stayed close enough to keep the pressure on, saving three match points before finally cracking with an error on the fourth, prompting a jubilant twirl of celebration from Williams.

“Everyone has their moment in the sun. Maybe mine has gone on a little longer than other people, but I have nothing else to do,” joked Williams. 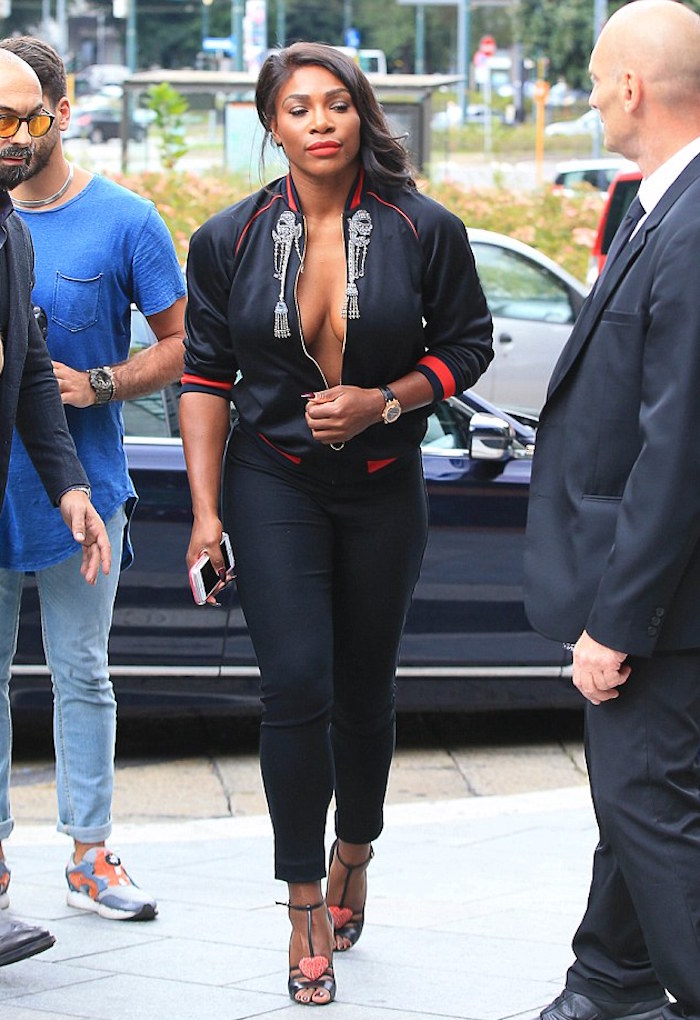