The 22 times Grand Slam winner is back at her best as she put to swords her older sister Venus Williams 6-4,6-4 in just over an hour of play.

According to AP, With her record seventh Australian title, the 35-year-old Williams moved ahead of Steffi Graf for the most major titles in the Open era. 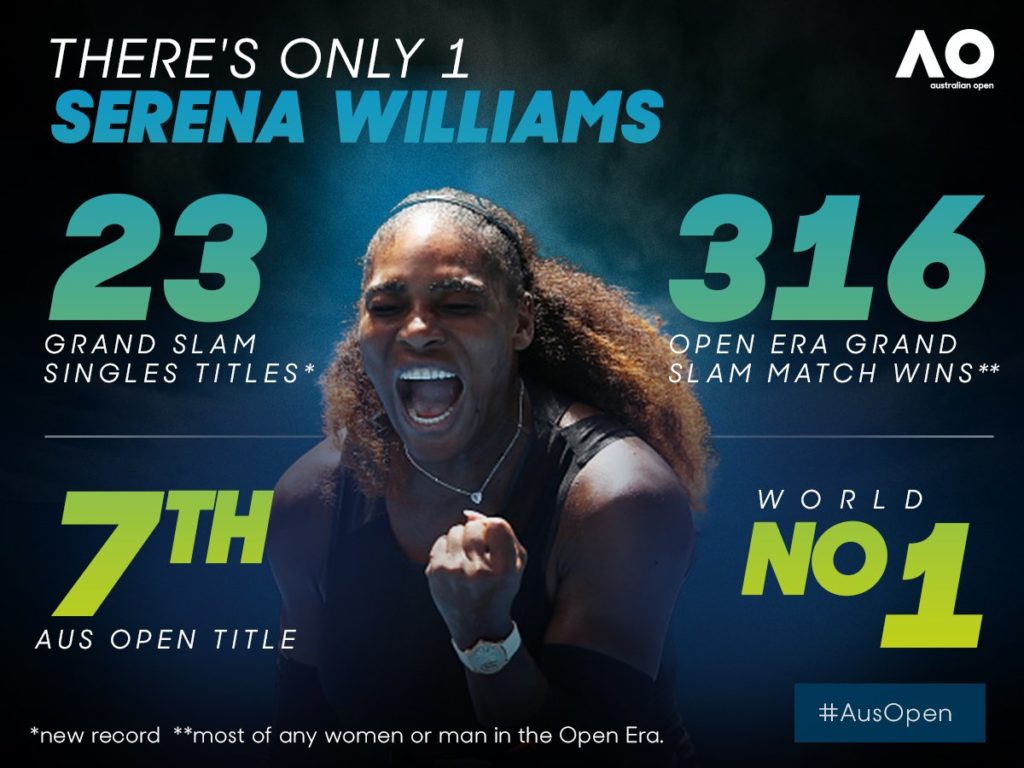 Margaret Court won 24 majors, but collected 13 of those before the Open era.

SHE’S DONE IT! No. 23@serenawilliams is your #AusOpen 2017 women’s singles champion. ? pic.twitter.com/LC6fpWi3Ik

The victory at Rod Laver Arena also ensured Serena Williams will regain the top ranking, which she lost in September after 186 straight weeks when Angelique Kerber won the U.S. Open. 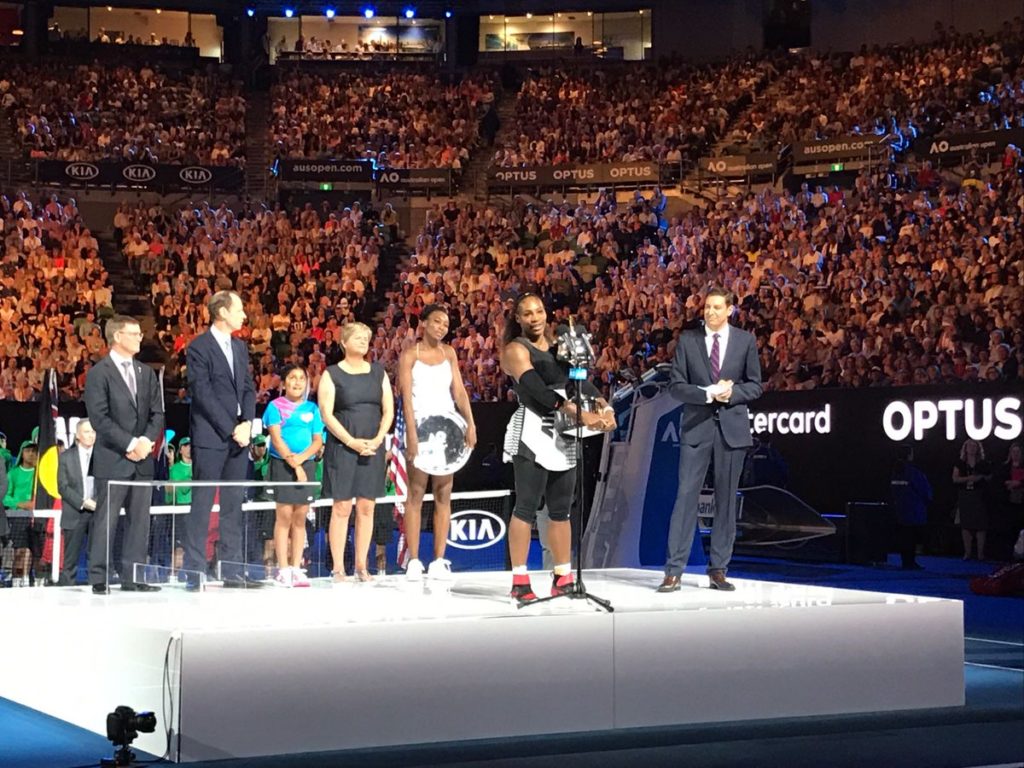 I felt abused, disrespected and depressed. I wanted out of this marriage-Paula Patton on how estranged Husband shamelessly cheated on her & finding him naked in bed with two women

It was Serena’s seventh win in nine all-Williams Grand Slam finals, and the first since Wimbledon in 2009. It was 36-year-old, No. 13-seeded Venus Williams’ first trip back to a major final in 7 ½ years. 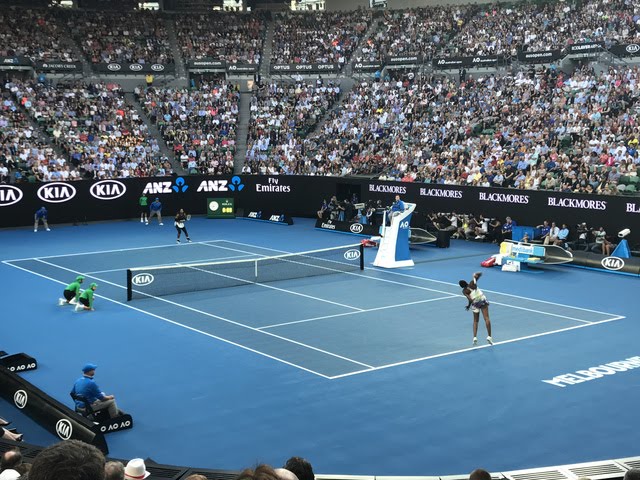 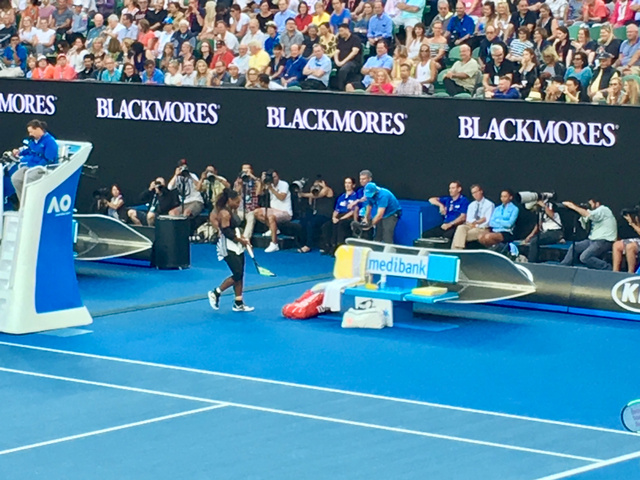 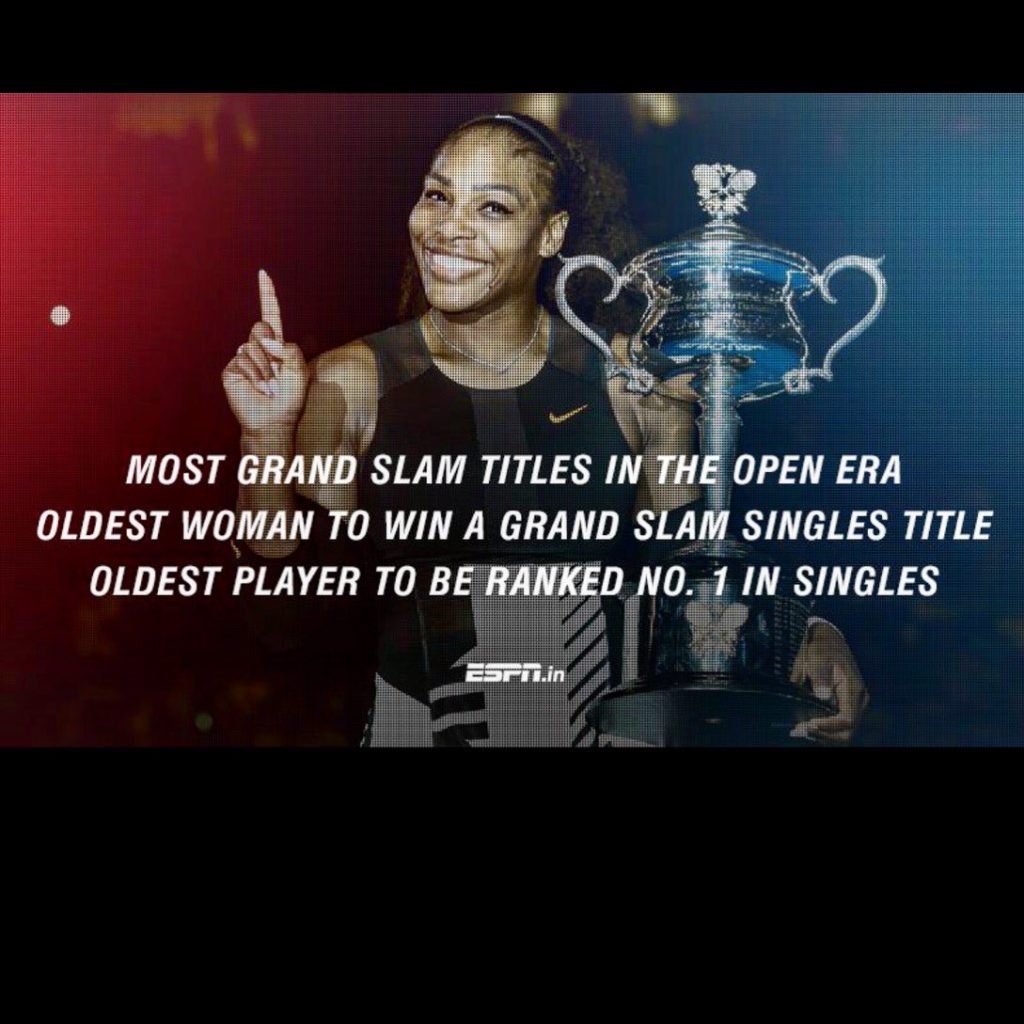 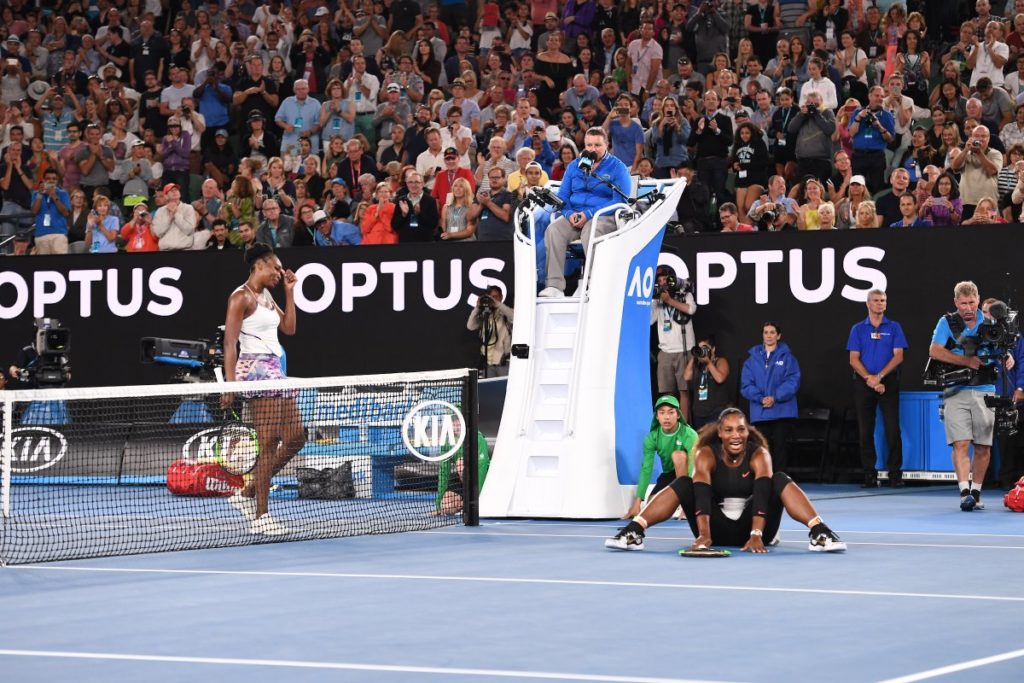 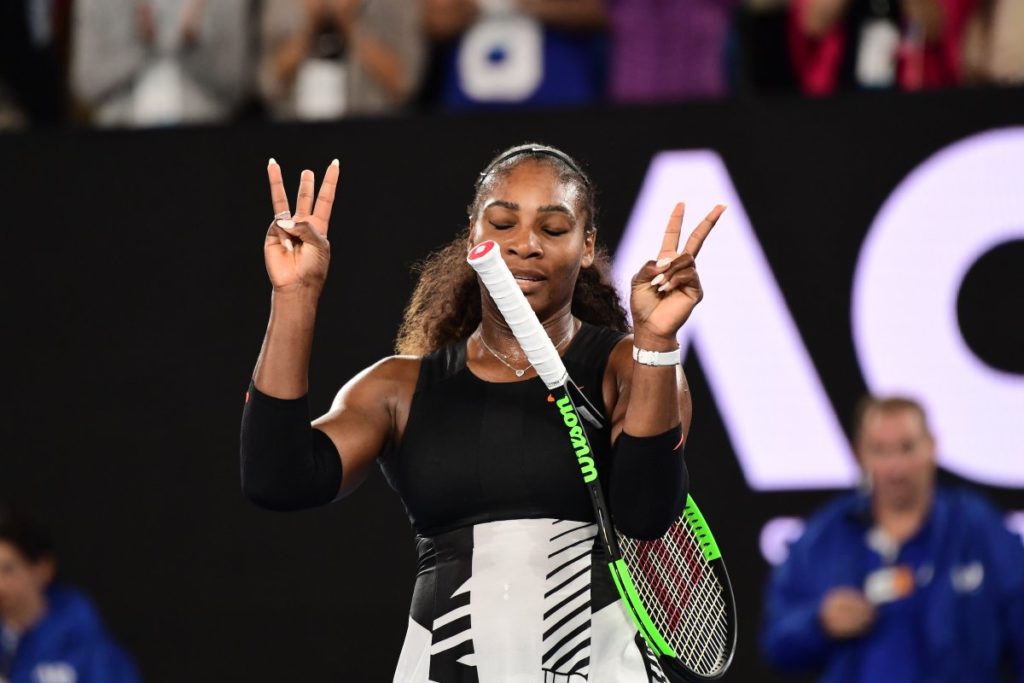 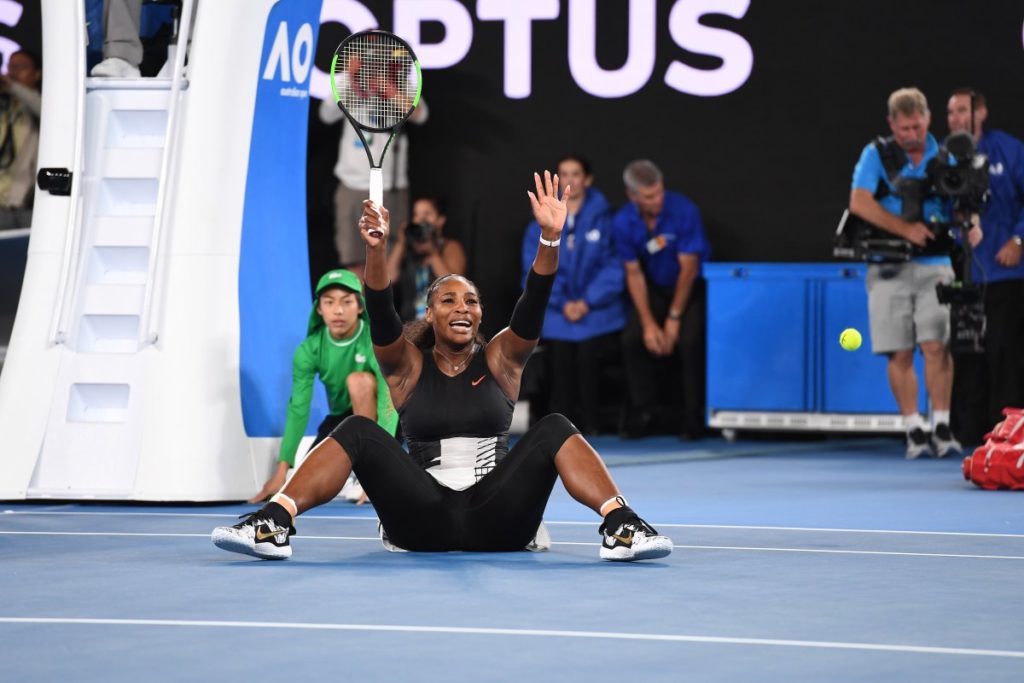 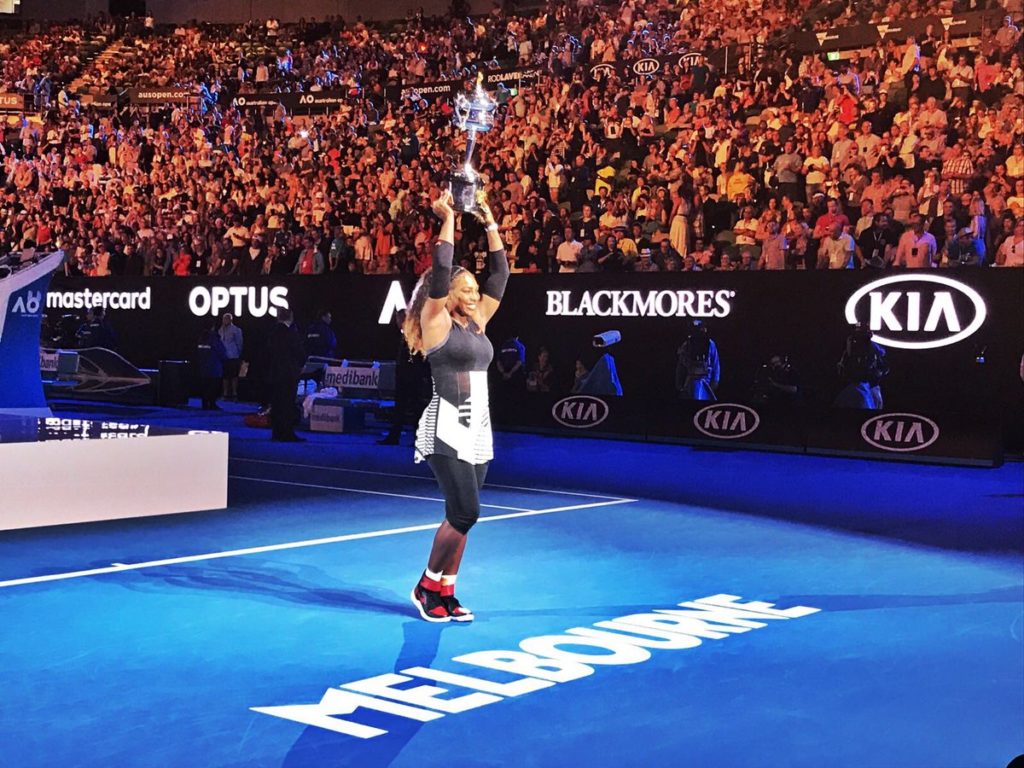 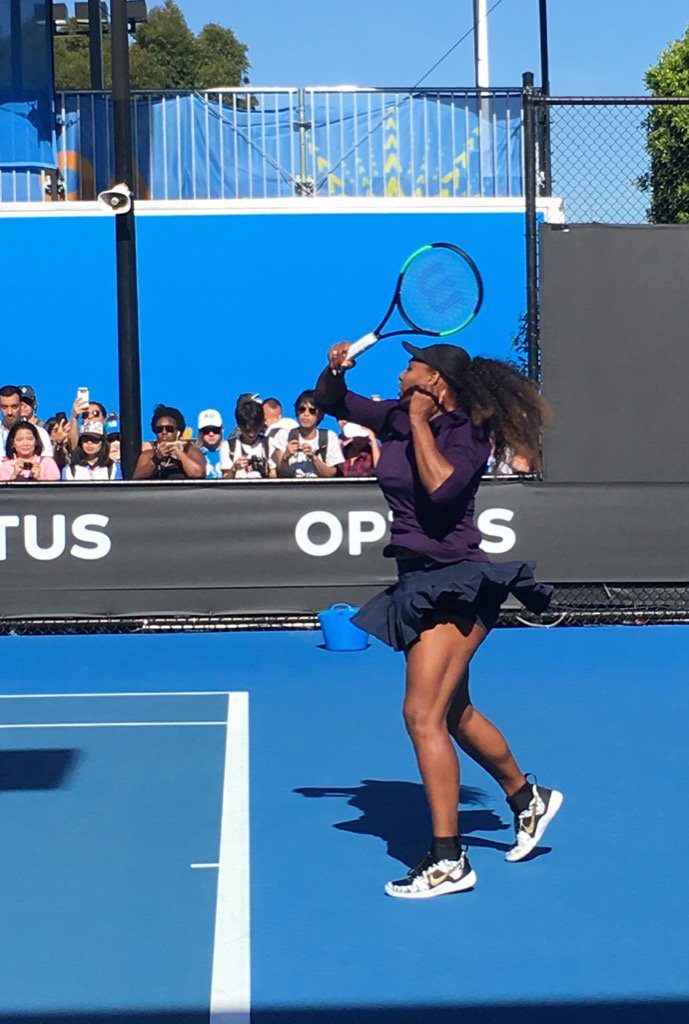 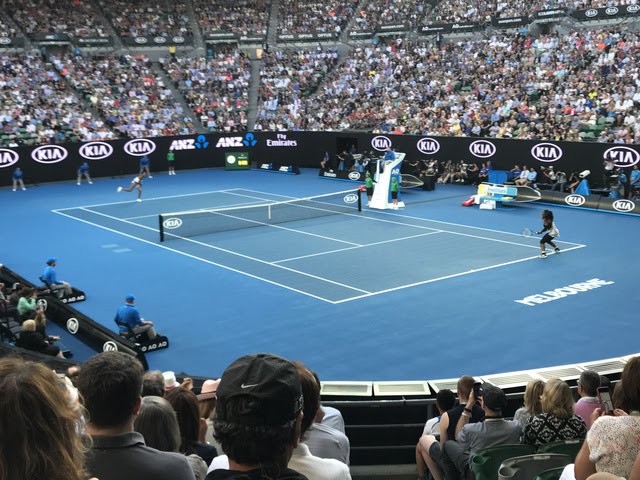 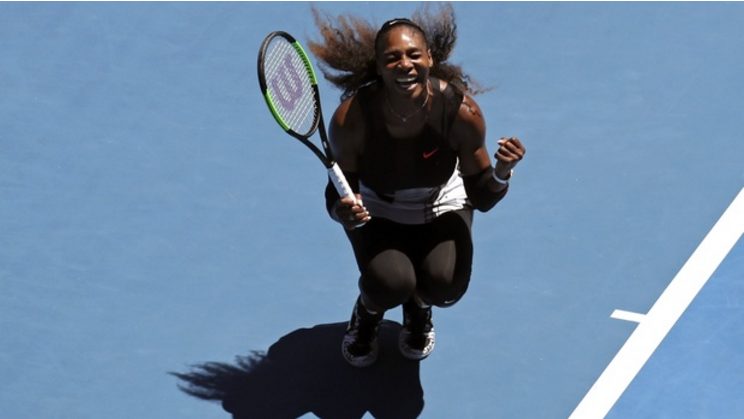