Home News Serena Williams Downs Barbora Strýcová 7-5,6-4 to advance to the Quarterfinal at... 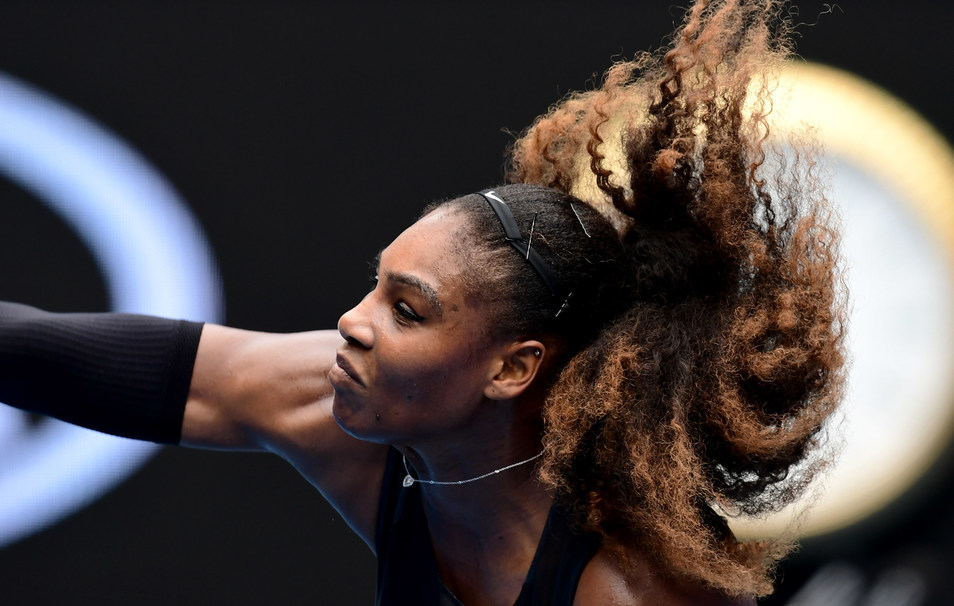 The World No 2 didn’t have a Big day on the serve playing against Barbora but she made count on her strength which was enough to see her through an intense game.

Serena started off on a slow start as was broken on her serve in the first game, but came back strong and broke serve of Barbora in return.

The First Set went on for like 58 minutes and Serena didn’t get a Grip on the Match until the 6th and 7th game to close out the Set on 7-5.


Serena Williams Cruise Past Nicole Gibbs 6-1, 6-3 to reach fourth round At Australian Open 2017

The Second Started Better for her taking the First Set in a matter of minutes and still committing some unusual errors though as Babora leveled 1-1, the game took a Prime  of it own as Serena Raced to a 3-1 lead after breaking the 30-year-old on her serve.

She then went on to lead 4-2 just before Barbora started to drag it back leaving the Second Set at 5-4.

Williams was able to capitalize on errors made by Strycova to close out the 7-5, 6-4 in over an hour of play.