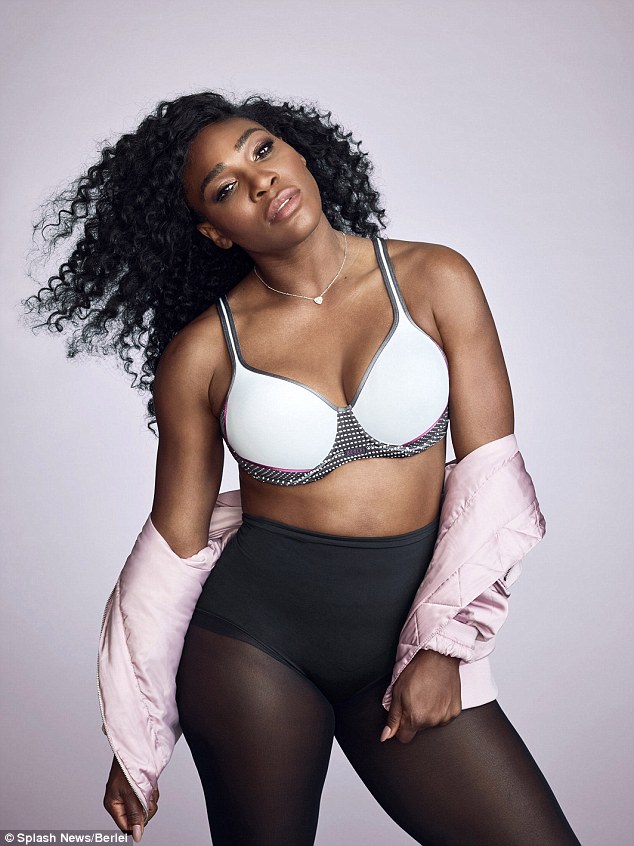 The world No 2 Player was in fantastic form on her first game  in round one of the Australian Open 2017 on Tuesday as she took apart in her opponent in 71 minutes winning 6-4,6-3.

She Got engaged in December 2016 to Billionair Fiancee alexis Ohaniah, Co-founder of Reddit.com.

The 22-times Grand Slam Player is set to return to Action today on court at the Australain Open for the Doubles Match with her elder Sister Venus Williams.

She and Williams won Wimbledon 2016 Doubles title and last played together at the Olympics in hich they lost in round 1 of the Event.