Home News Tristan Thompson Is Using his relationship with Khloe Kardashian to boost his... 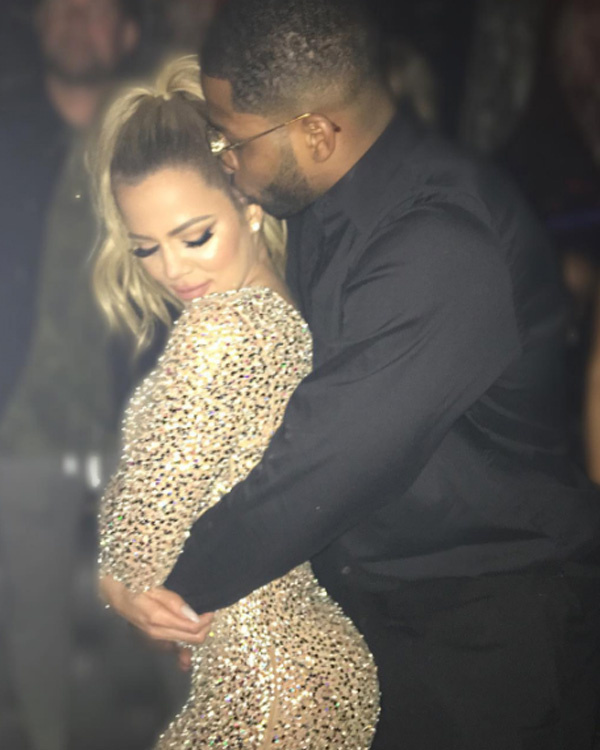 Rumors circulating the Web has it that the 25-year-old Cavalier NBA Player is taking full advantage of the Relationship he has with Khloe Kardashian to increase his endorsement deals and to make him more Famous.

According to Sources who spoke with Radar Online, Tristan Thompson is said to be using Khloe for her fame. The source said:
“He’s with her for her social media presence.”


Jennifer Lopez rocks Giant Fur and Giant Hooped Earring as she steps out in Westwood, LA

“Since he’s been with Khloe, his following has doubled, which means his endorsement deals will as well,” the source continued. “It’s no coincidence that he upgraded from dating an Instagram model [Jordy Craig] to a reality TV star with more than 60 million followers.”

Another gossip site, Thompson is seriously hoping that his relationship with Khloe will help boost his endorsement deals.