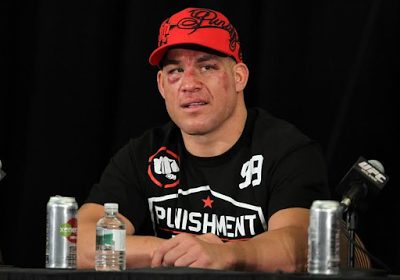 He his your UFC Legend and Fighter everyday of the year and recently revealed he makes his kids undergo the same training and fitness regime called Monster Fitness every night something he has an athlete Practice also.

Tito would be back in the rings come January 21, 2017 to take on Chael Sonnen.

The aim of the Monster regime is to instill the mindset of an athlete in them from a young age. 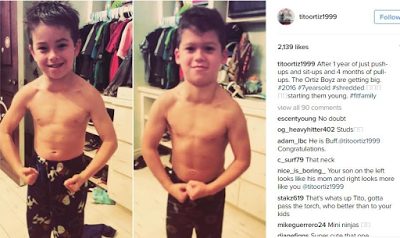 Ortiz has three sons including two twin boys, aged 7, and says doing the right thing for kids is the most important thing in his life.

‘My kids come first on all measures,’ said Ortiz in his press conference ahead of the fight. ‘They eat clean, they don’t drink sodas, they don’t have fast food. ‘My kids eat like pro athletes.