Home News Why is the FG probing Big Brother but not the accidental bombing... 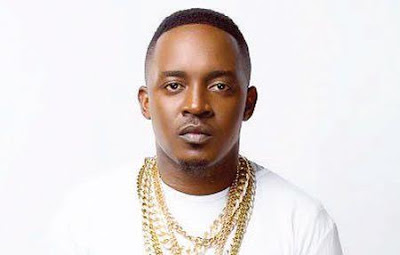 Nigerian Rapper MI asked the a critical Question of why the FG arent Problig into the bombing of the  IDP camp by the Airfoce instead shifting its interest into lifes of celebrities asking question about why Big Brother Naija was not hosted in Nigeria.

An Event that Killed over 100 people and First Aid worker,of which  the Federal government described the incident as an accidental bombing.

Barcelona FC to face Atletico Madrid in Copa del Rey semi-final
Yesterday, Minister of Information and Culture, Lai Mohammed, issued a statement saying it will be investigating why the ongoing Big Brother Nigeria competition is holding in South Africa and not in Nigeria. Rapper, MI is asking why the Federal government is probing Big Brother competition instead of the circumstances that led to the accidental bombing.