Home News Beyonce announced Via Instagram she is Pregnant with Twins 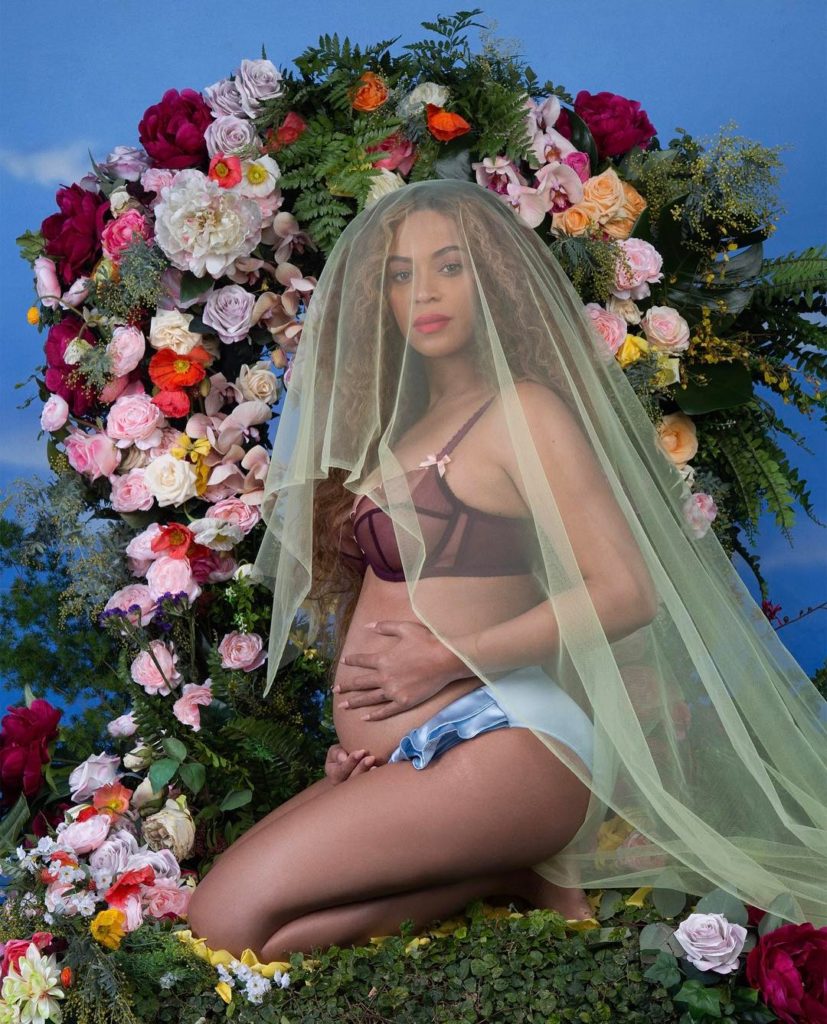 The Carter Family size has just been officially doubled, this time around they are not just expecting one child but twins.

The Sorry singer had thrown the social media Pages into a Frenzy moments ago after she made the Announcement on her social media pages.

Twitter in particular is Trending her right now, according to to TheSHaderoom, Beyoncé has just slayed and snatched every wig and this time she didn’t even have to drop music! Queen Bey is pregnant y’all… and that ain’t even the half of it !!! 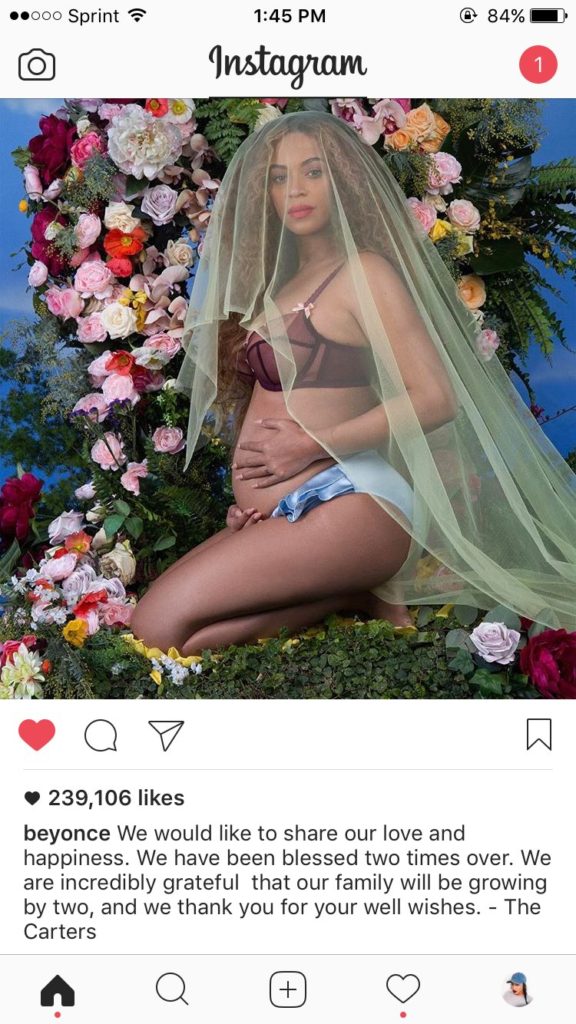 Lord let me gather myself, anyways she dropped the news just moments ago via Instagram:

THE MESSIAH IS BEING BORN

BEYONCÉ IS PREGNANT I JUST YELLED IN CLASS WHAT THE FUCK pic.twitter.com/tvYTobaPtN

Johnson Olumide - May 29, 2020 0
Rapper, Remy ma sent her fans into a frenzy after sharing a naked photo of herself dripping in Hershey’s chocolate while covering her ample...

Eddie Andy - June 20, 2018 0
Mike Ezuruonye has denied reports that he and his wife will be getting divorced. Also, according to him, his wife did not give birth to...

Adedokun Moses - November 10, 2019 0
Nigeria cross-dresser Idris Okuneye popularly known as Bobrisky continues to dominate the social media as he makes another shocking statement. Bobrisky who has been giving...

Johnson Olumide - July 11, 2019 0
The Celebrity Video Vixen who appeared on stage during Kanye's Performance at the VMA's Last Month has confirmed on Air while been interviewed on WENDY Williams...

Johnson Olumide - January 2, 2020 0
Model and singer Deborah Vanessa a.k a Sister Derby has announced a release of EP titled “The African Mermaid” very soon. She made this announcement...