Home News Blac Chyna Gets raunchy as she Flaunts her Nipples in a Red... 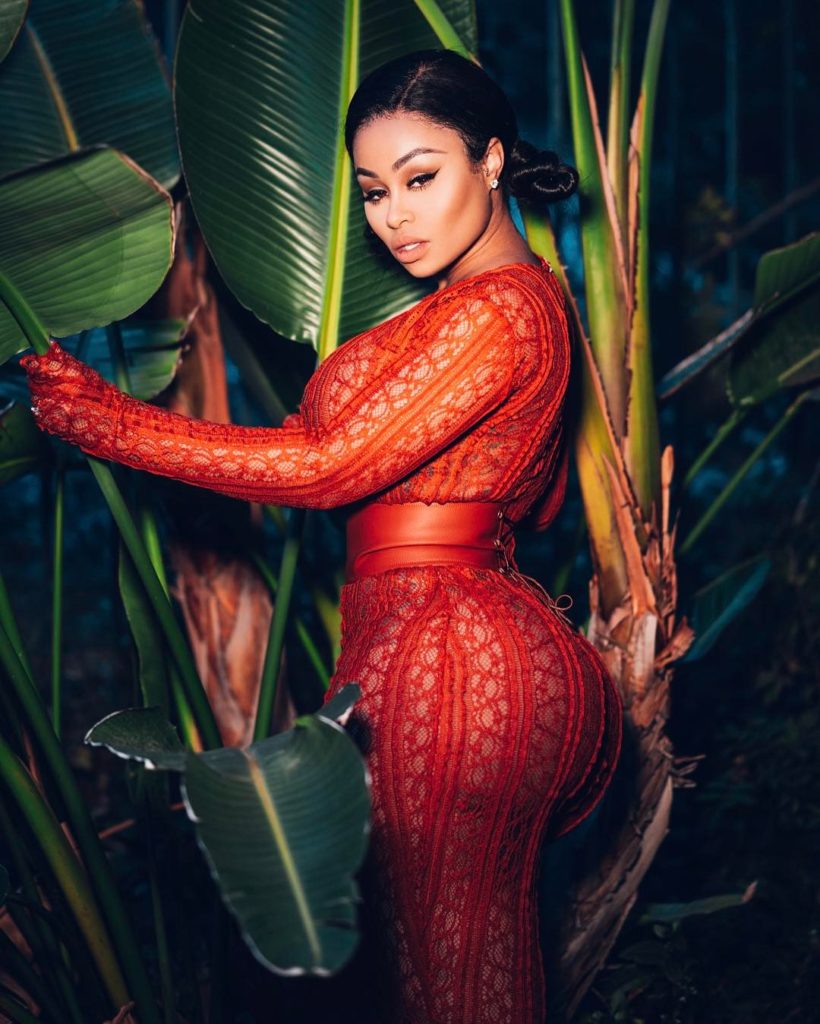 The mother of two wonderfulf kids, fiancee of Rob Kardashian is aceing it from all court sides this year as she released yet another racy Photos on her instagram yesterday.

Blac Chyna posted the Photos of her in a Red Sheer See-through Netted Dress without any bra on as she put on display her nude nipples and boobs. 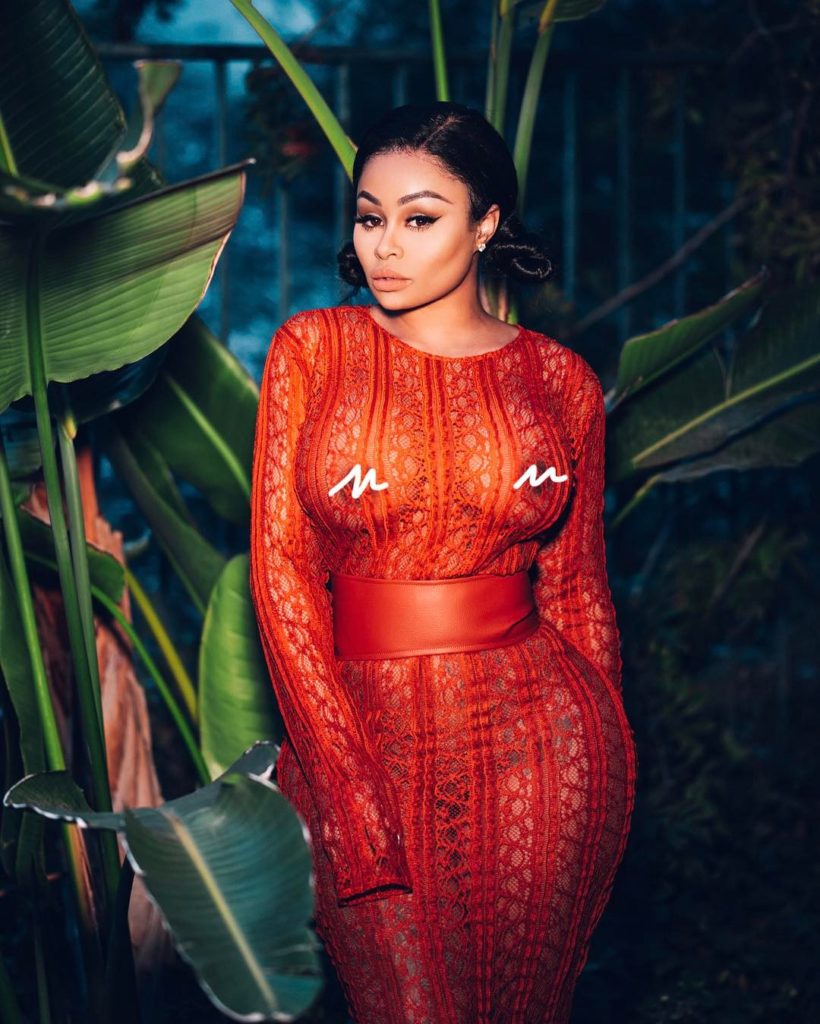 According to Aol, Chyna has been sharing a slew of sexy images of herself since the birth of their daughter, Dream, in November, and has been keeping fans updated on her post-baby weight loss. A few weeks ago, she announced that she was down 34 pounds. “From 192.2 to 158.2,” Chyna captioned a short video on Snapchat of herself stepping on the scale. 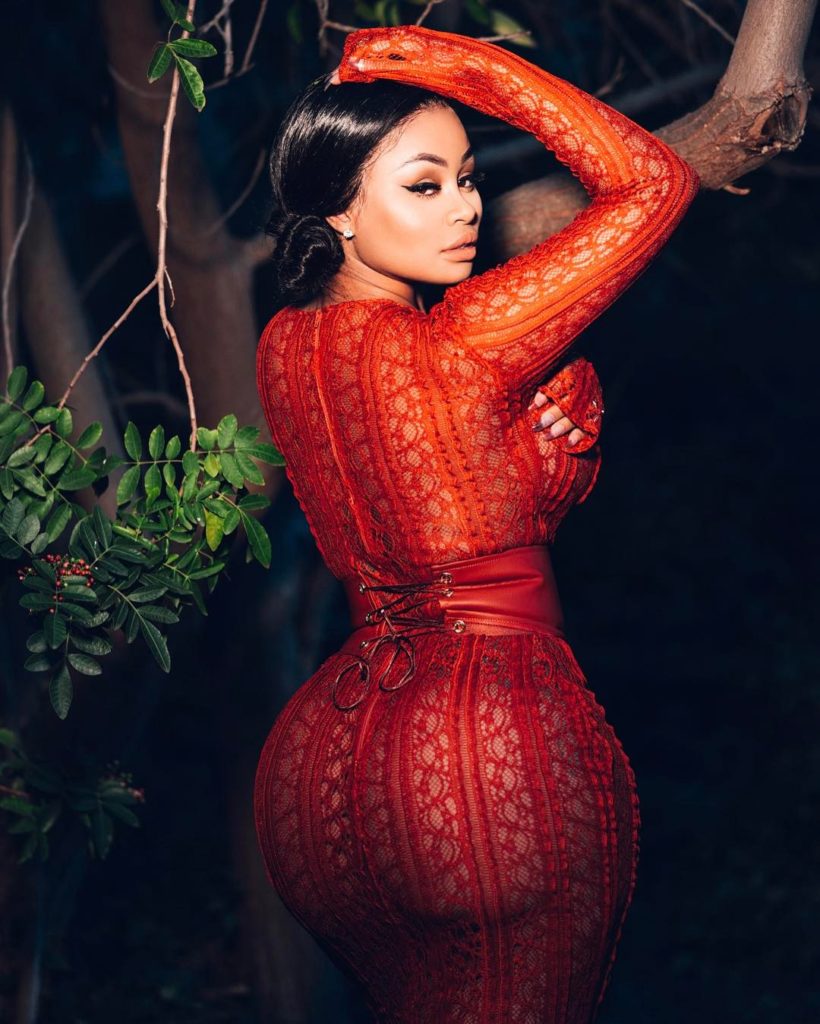