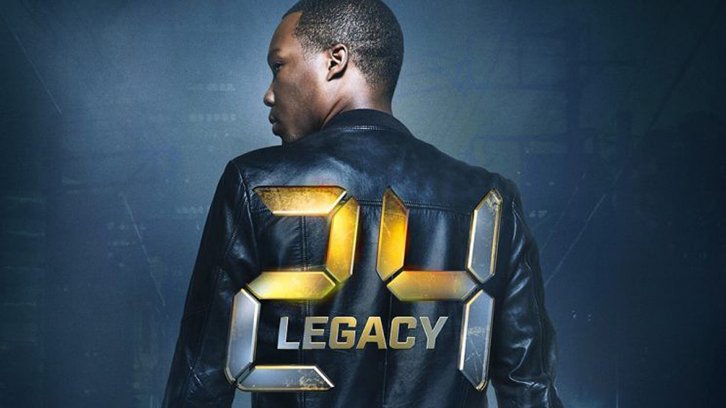 News Agency Fox News during the week released an official Press statement stating how sorry they where for using footages of the Kenyan 2013 Westgate Mall Terror Attack in one of its latest Series “24 Legacy”.

According to Lindaikeji, The American series aired the video of how the terrorists shot and killed civilians at the mall in September 2013.

The apology came one hour after the Kenya Film Classification Board demanded that Fox News pull down the footage, with Kenyans on social media tweeting at Fox under the hashtags #SomeoneTellFox. 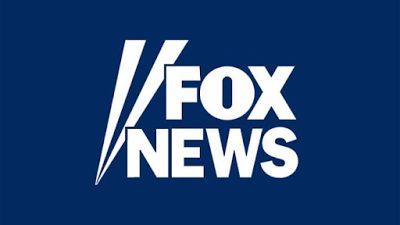 In a statement released through Quartz media, a Fox Studios spokesperson confirmed that the footage used was of the mall attack.

‘The producers very much regret using it to depict a fictional act of terror on the show,’ the spokesman told Quartz media.

Executive producers Evan Katz and Manny Coto said they were sorry for the pain they caused victims.

‘We apologise for any pain caused to victims and their families and are deeply sorry. It will be removed from all future broadcasts and versions of the show,’ the two told the media.