Home News Kelly Rowland Is Also PREGNANT, as She Just Got UPSTAGED BY... 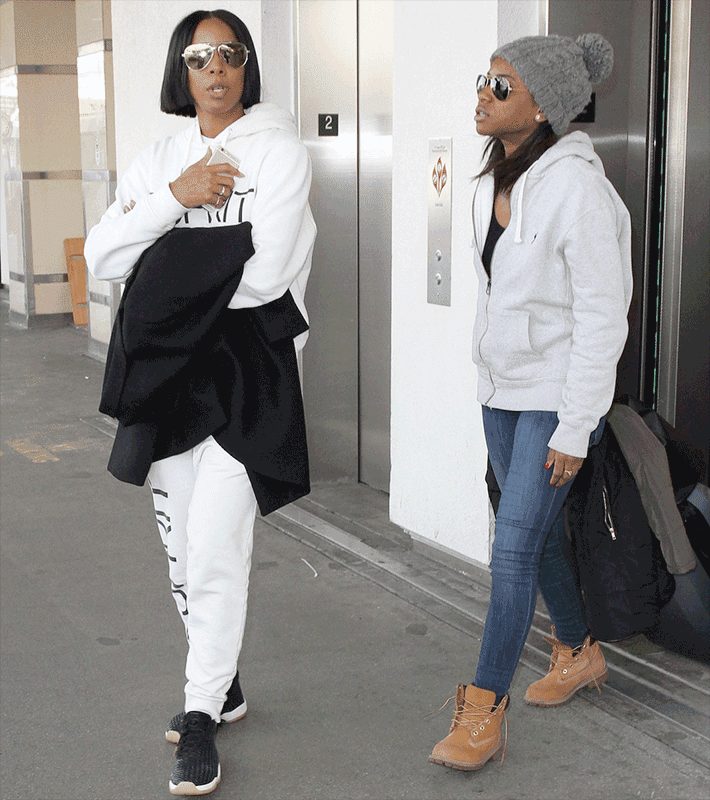 The Former Destiny Child Group Singer has also be confirmed b MTO to be Pregnant too.

The News comes just simultaneously as her former Destiny Child Lead Single Beyonce took to her intagram that she would be expecting Twin Babies and sh had been 3 Months Pregnant.

According to Celebrity Gossip Website, MTO, We’re told that Kelly was unaware of Beyonce’s pregnancy up until yesterday – and while she is happy for Bey – she can’t help but to feel a bit UPSTAGED.

Kelly was spotted yesterday in Los Angeles, covering her belly with her jacket.

The other pics – taken BEFORE Bey made her announcement – show Kelly PROUDLY showing off her pregnant belly.

#BBNaija: Tega claims she has spoken to her Husband and also publicly apologized to...

Johnson Olumide - September 7, 2021 0
BBNaija's controversial married woman who acted unscrupulous during her last days on the show in her latest interview with Beat FM has officially apologized...

Violette - March 17, 2020 0
Tacha accent completely changes in Dubai just in few days of getting into the tourist land of United Arab Emirate. The celebrity makes it into...

I’ve never been married..looking for a man to marry me now – Actress, Nkiru...

Violette - June 17, 2020 0
Nollywood movie star, Tonto Dikeh appreciate the designer of his body on his birthday. Tonto Dikeh who also celebrated her 35th birthday some weeks back. The...