Home News Kerry Washington shows off her Amazing cures in a LBD at the... 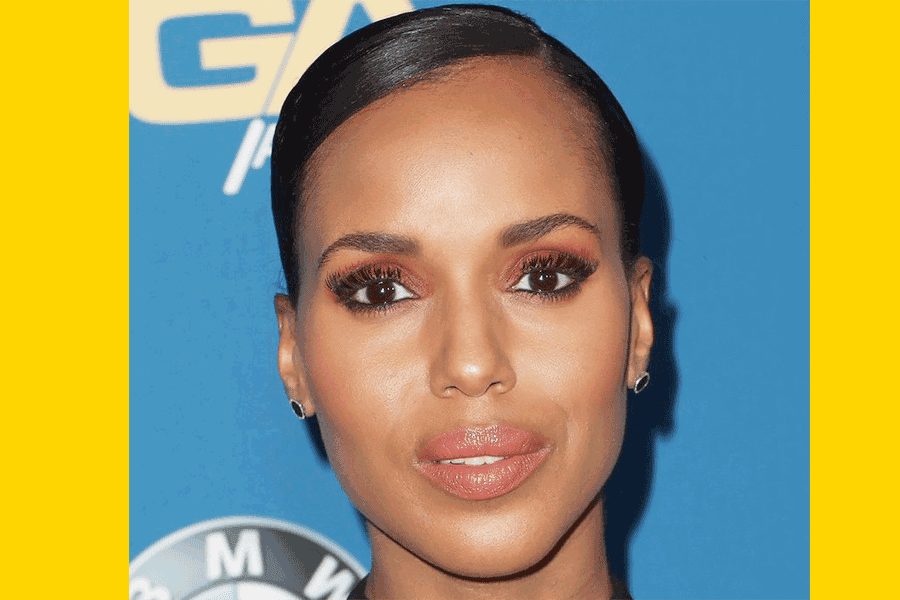 The Scandal Star Actress was looking Sexy as she arrived on the Red Carpet for the DGA Awards 2017, Kerry Washighton according to MTO has SNAPPED BACK since having her second child with husband Nnamdi Asomugha. And she’s even better than before. 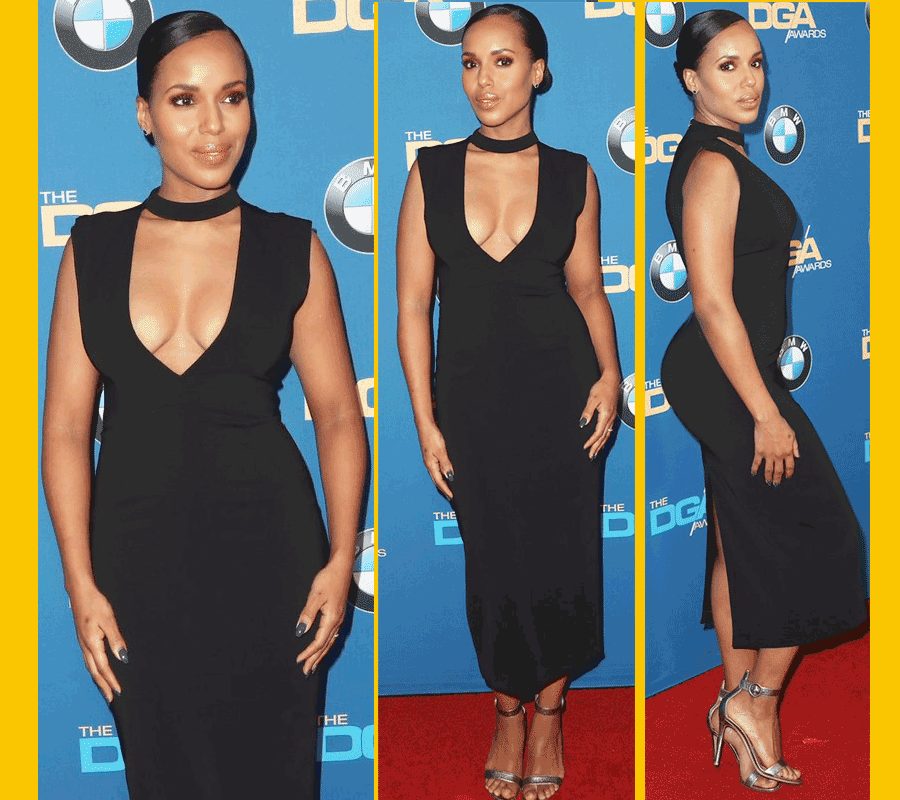 Kerry stepped out on the red carpet and showed off her new CURVES. He like it!!