Home News Know your Genotype before considering getting 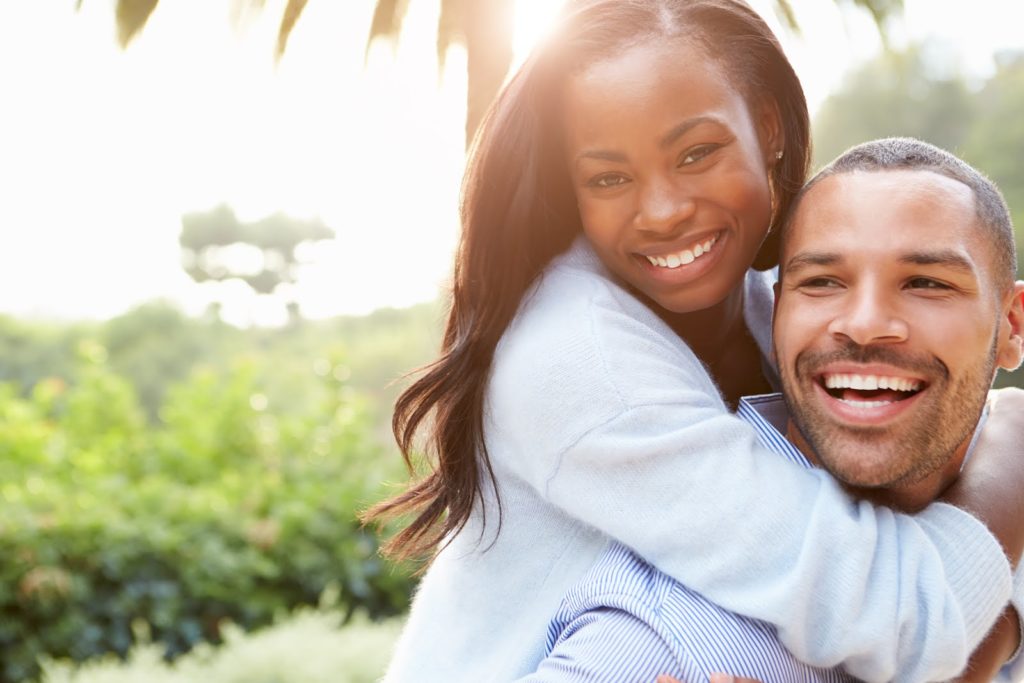 
A lot of medical experts
and marriage counselors advise that couples who are about to get married should
go for specific medical tests
before tying the knot. While this is very important, many couples don’t heed
this advice for fear of probably incompatible results, especially as regards
their haemoglobin genotype, emerging to become a reason for not getting married
after such a long and deep emotional investment into each other (it can be very
heart-breaking and some people might go into depression that would require
psychiatric care if they’re compelled to cut off the relationship and marriage
after such a long time of planning about their future together).

Instead of waiting till you meet that special half with whom
you will spend your lifetime before realizing the importance of such specific
medical tests, why not go for these medical tests now that you’re probably
single or have not met that special someone yet? Whether you’re a man or woman,
you should undergo a haemoglobin genotype test now before you meet your
lifetime partner when it might either be too late or the outcome of your
incompatibility could drive you into a mental breakdown.

Beyonce announced Via Instagram she is Pregnant with Twins
READ ALSO
Men outgrow ladies, as total world population hits 7.7 billion
The Importance of knowing your Haemoglobin genotype
There are several disease variants of the haemoglobin gene, but
the commonest ones are haemoglobin S and C. The normal haemoglobin gene present
in adult humans is A which exist as AA. However, some people have the A and S
pairing as AS; some have the S and another S pairing as SS which is known as
sickle cell disease; and a few people have S and C pairing to form SC which is
also as bad as SS.
If your haemoglobin genotype test comes out as AS, SS or SC, it
means you can give birth to a child with SS if you marry someone who is AS or
SS. For instance, if a man with AS marries a woman with AS, one in every 4
children they have will be SS. But that’s probability in theory. In reality
that one child could be the first child; and that one child in every 4 children
could manifest as 4 children in every 16 children, meaning the first 4 children
can be SS and the couple has to give birth to more than 10 children to stand a
chance of having a child who is either AA or AS.
Taking care of a child who is SS can be a nightmare especially
for couples who don’t have the financial capacity; and even for those with the
financial resources, the child may still die from a crisis or complication that
can occur when nobody expects it.
Hence, knowing your haemoglobin genotype before entering a
relationship that could lead to marriage will enable you talk about it with
your partner, and if you’re incompatible, the possibility of marriage can
easily be ruled out at this early stage of the relationship, unlike when you’re
getting to know your haemoglobin genotype after proposal and the wedding is a
few weeks away.
READ ALSO
Popular Blogger Linda Ikeji gives birth to baby boy

Violette - September 15, 2020 0
American singer and songwriter, Cardi B has filed for divorce from her husband, 'Migos' rapper Offset. According to legal records in Fulton County Superior Court,...

Violette - May 12, 2020 0
Saudi Arabia has invited American rapper, Nicki Minaj, to perform in the country this month in an unusual move for the famously conservative kingdom....

‘My God no dey sleep’ – Tacha mocks MULTICHOICE as she unveils new clothing...

Johnson Olumide - June 25, 2020 0
Former Big Brother Naija housemate, Natasha Akide popularly as Tacha has always shown how controversial she could be and this trend will surely continue. Tacha...