Home News Nollywood Actor Baba Suwe says its been Hard Since the Death of... 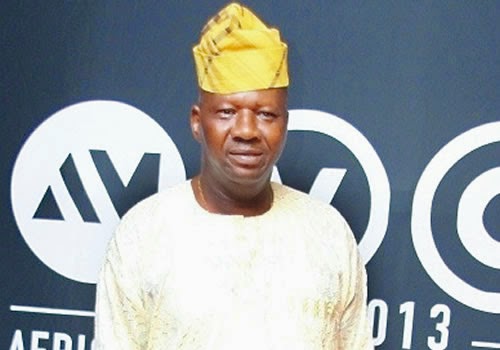 The Nigerian Comedian Yoruba Actor, Baba Suwe who was allerged to be crrying cocaine by the NDLEA some years ago disclosed to sunday scoop that its been Hard since the death of his wife some years ago.

“It has been hard for me to cope since the death of my wife because I don’t have any woman with me. I really loved and trusted my former wife.
“But I will marry again, and it may be soon. However, it also has to do with money, because women will not love you if you don’t have money.”

On the N25m the court ordered the anti-drug agency to pay him, Baba Suwe replied:

“The NDLEA did not give me the money the court ordered, and I have forgotten about it. I’m not interested in pursuing any case against them again; I don’t have money to hire another lawyer.
“The former lawyer (Mr. Bamidele Aturu) who was pursuing the case for me is dead. He really wanted us to see the case to a logical conclusion because I’m not a cocaine pusher.

“I was really embarrassed and that incident affected my career and health. During the time, people did not call me for movies. However, I just finished working on my own m
ovie.”