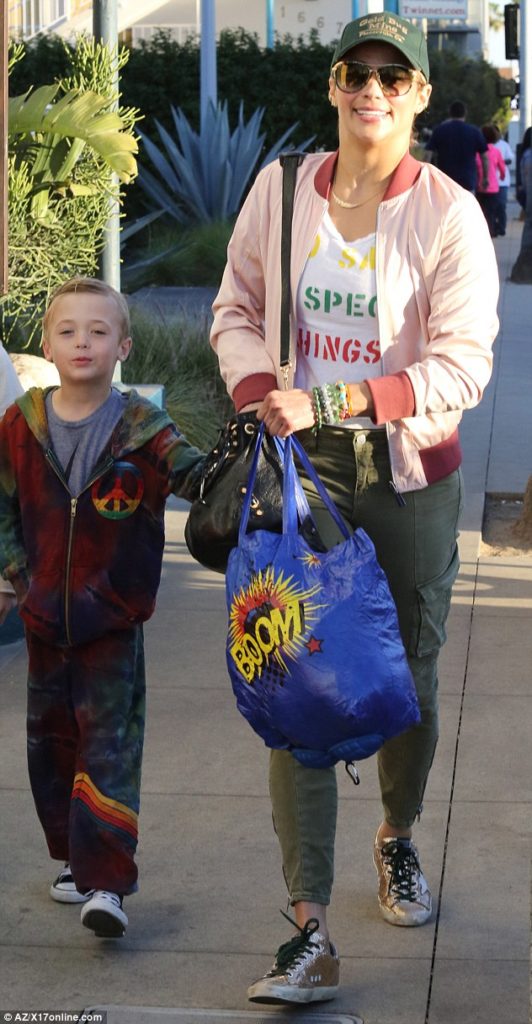 ‘These are the actions of a father who claimed he wanted to spend time with his son,’ the source said.

According to Dailymail, ‘He did not exercise his right to spend time with his son and the monitor on Saturday, citing a business meeting. However, Paula offered alternate times that Julian could see Robin with the monitor that weekend, but he declined all visitation.’

TV and Radio Host,Moet Abebe apologizes her fans after lashing out on them about her twerking video

The People Magazine fruther reports that,  Thicke had a supervised visit with Julian on Friday but passed up the chance to have another visit with the boy on Saturday.

That, according to the magazine, sparked another round of tit-for-tat between the exes who are due back in court in their bitter custody battle on February 24.