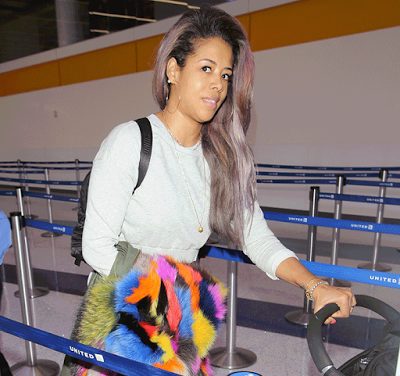 The American Singer Turned Chef and mother of one was seen at the LAX Airport as she was Preparing for a Security Screening Before Boarding her Flight.

She Suffered a Wardrobe Malfunction as she bent over to pull off her footwear exposing her G-string Pants she wore under a Black tight Leather Trousers. 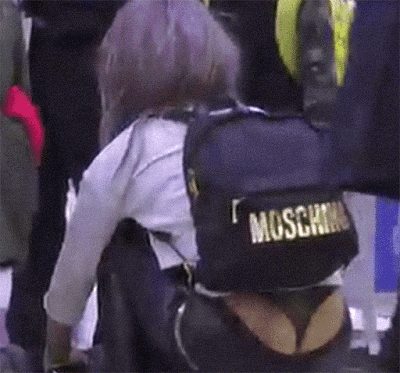 One of the Airport Commuter show it, took a Photo and Posted it online,Certain people got Zero Chills for Celebrities. LOL. 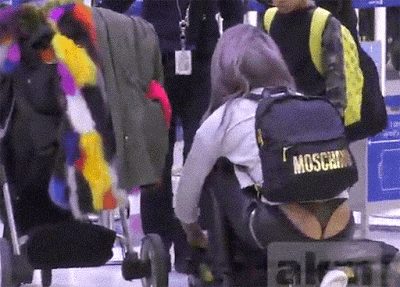 Kelis Made Moderate Success following the Release of her debut her Album  Kaleidoscope, but left her label. 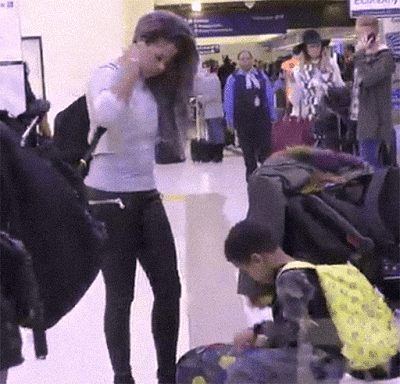 #BBNAIJA: “Teddy A has never and would never hit me” – Bam Bam opens...

Adedokun Moses - December 25, 2019 0
Reality star, Bam Bam has broken silence on the recent allegations made by a popular blogger that she's a victim of domestic violence from...

I lead by example and I’m on top of the game, South African Actress...

Violette - August 1, 2019 0
In the course of the most recent few years, Unathi has been a supporter of weight reduction and getting along nicely at showing others...

Johnson Olumide - April 16, 2020 0
For  Josh kamba, vibing has always been a lifestyle so when the fast rising starlet decides to give his fans and anyone who listens...

Marriage is not a priority – Toyin Lawani

Johnson Olumide - September 30, 2018 0
Toyin Lawani made this known during a recent interview with Thisday newspapers. She made it known during the interview that she is chasing her dreams,...

Johnson Olumide - January 10, 2019 0
Jose Mourinho is getting prepared for a dramatic return to Real Madrid after Manchester United paid him a reported £15million ($19million) in compensation. A source...