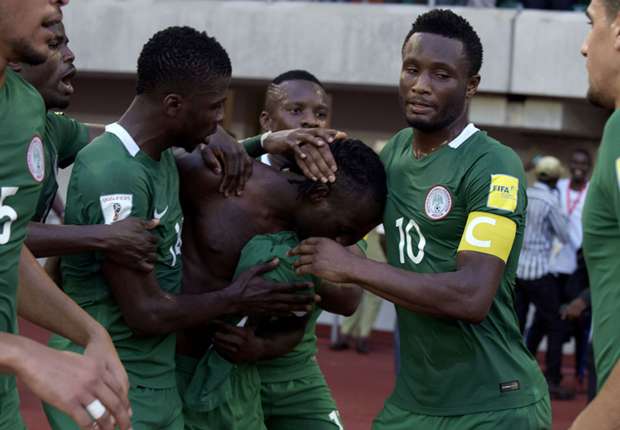 Nigeria hasn’t be at the last two cup of nations as they failed to Qualify despite been the winners of the Trophy some years ago.

According to goal, The Super Eagles were ranked 51st in January rankings but this month, they moved a staggering nine places up despite their absence at the Africa Cup of Nations staged in Gabon.


Serena Williams Shared Photo of her View From the Top

Even at this leap, they are seventh in Africa behind Egypt, Senegal, Cameroon, Tunisia, Congo DR and Burkina Faso.

The Indomitable Lions, who silenced who defeated the Pharaohs to win their fifth African title climbed up 29 place to occupy number 33 in the world, though third in Africa.

The next Fifa ranking update will be announced on March 9.