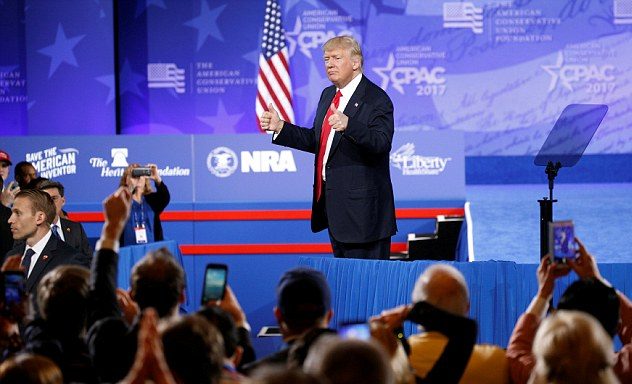 An off Camera Briefing was Held on Friday at the White House and most of the Prominent News Media where blocked Hours after Donald Trump Called SOme of them Fake News,

According to reports, the US Press Secretary Sean Spicer Canceled a planned, on Camera Briefing and Held a Private Briefing Inside his Office that was Open to Only Certain Reporters.

Among the outlets allowed in were Breitbart News, and Fox News.

The ones banned included, the BBC, the New York Times, Politico,Daily Mail and CNN – which hours earlier President Trump had called the Clinton News Network.

“This is an unacceptable development by the Trump White House,” CNN said in a statement. “Apparently this is how they retaliate when you report facts they don’t like. We’ll keep reporting regardless.”


Kelly Rowland Flaunts her Sexy Toned Abs At The Beach

New York Times executive editor Dean Baquet wrote,
“Nothing like this has ever happened at the White House in our long history of covering multiple administrations of different parties.


We strongly protest the exclusion of The New York Times and the other news organizations. Free media access to a transparent government is obviously of crucial national interest.”

The FAKE NEWS media (failing @nytimes, @NBCNews, @ABC, @CBS, @CNN) is not my enemy, it is the enemy of the American People!’ Trump tweeted last week.