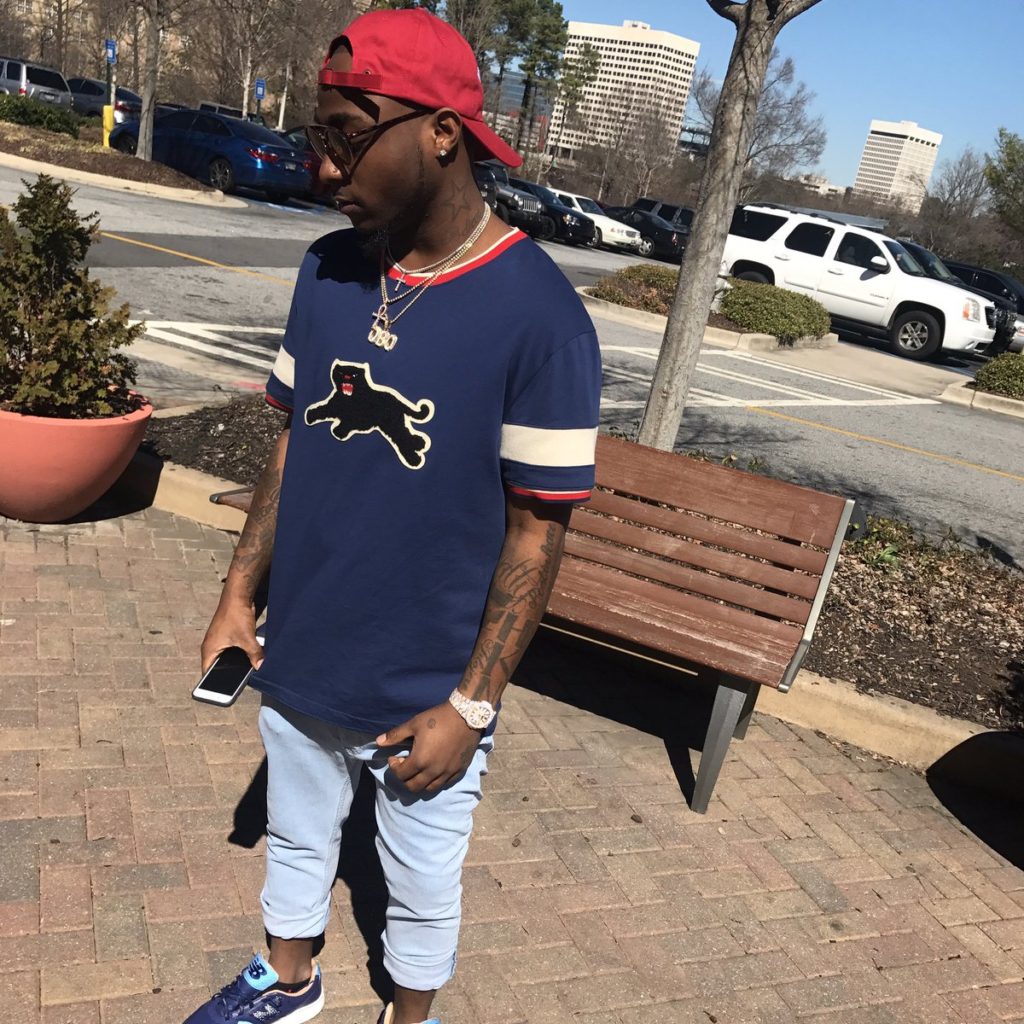 The OBO singer has been ranting all night and day since News Broke out that the Singer had been Father to another 4-year-old Child, Davido took to his Twitter Yesterday to Debunk the Rumors and Set the Record Straight.

But that’s not all, Punch News Paper a popular Nigerian News Paper Outlet also Posted the News on their social Media Pages  caption the Headline :

“Davido in another paternity mess”, of which Infuriated the Skelewu singer and called for them on his twitter handle this Morning using curse words on them. 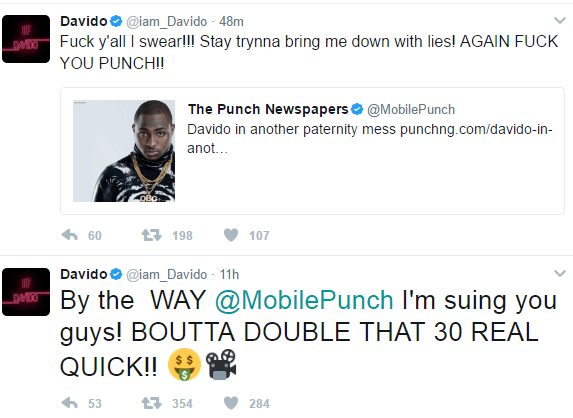 Moments After Arriving In Nigeria, Wizkid Hit The Club With His Bae Tiwa Savgae

Violette - November 10, 2019 0
Wizkid and Tiwa Savage continue to dominate the headlines as they were once again caught hitting the club. The two singer who caused uproar on...

Violette - May 11, 2020 0
he former First Lady of Tunisia, Chadlia Fahrat Essebsi, has died at the age of 83; while Tunisia Presidential Elections are ongoing. H. E...

Violette - April 21, 2018 0
Port Harcourt First Son, Duncan Mighty, has debunked the insinuation that he became wealthy as a result of his involvement in oil bunkering. While speaking...

Marry a mother of two not a single lady with many abortions — Actress...

Violette - August 6, 2020 0
Veteran Nollywood actress, Opeyemi Aiyeola have taken over the role of a marriage counselor as she urge men to marry a single mother than...