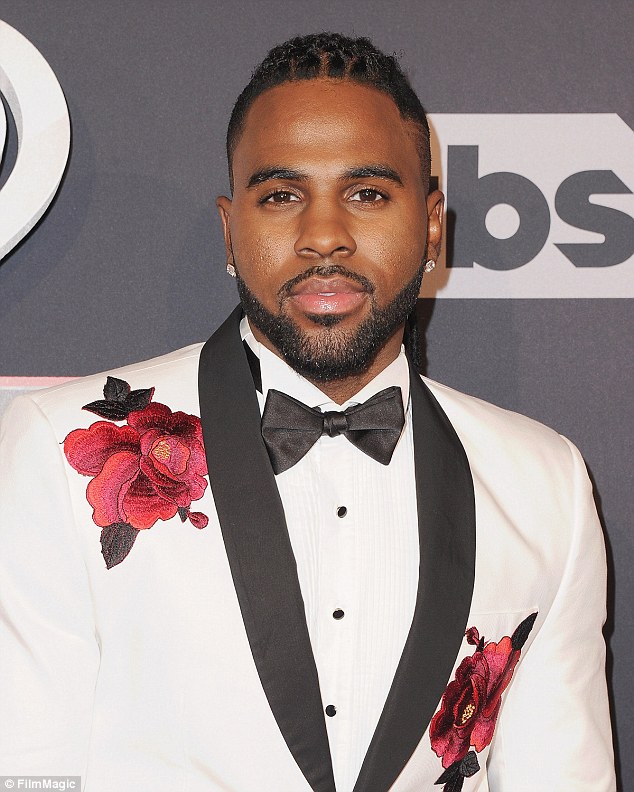 The I want You to want me singer had recently revealed in an interview that his not single and has a new girlfriend of which he didnt reveal her identity.

The singer says:
‘I’m not single. I’m keeping it on the low. I’ve been trying to.’

Referring to his very public relationship with American Idol winner Sparks, he continued:

‘I’m trying to do it different this time because every other time, it didn’t work.’
Despite being in a committed relationship, Jason revealed he still receives  lot of attention from his female admirers – with many sending him X-rated texts.

Talking to the New York Post’s Page Six, Jason added:
‘I get all kinds of girls busting it wide open… doing things, playing with things.

Violette - April 21, 2018 0
Port Harcourt First Son, Duncan Mighty, has debunked the insinuation that he became wealthy as a result of his involvement in oil bunkering. While speaking...

Violette - November 10, 2019 0
Ebuka Obi who is known for his exotic fashion sense as he continuously gain his ground being one of the best men fashionista in...

Violette - November 10, 2019 0
Nollywood actress Ruth Kadiri looks so beautiful as she dresses up and ready to go about the rest of her day, she dropped...

Munakur Jantiku - August 24, 2019 0
Biggie gave the housemates a series of hard tasks to compete in for a Brand New Car from Indigenous Motoring Company, Innoson Motors. The Task...