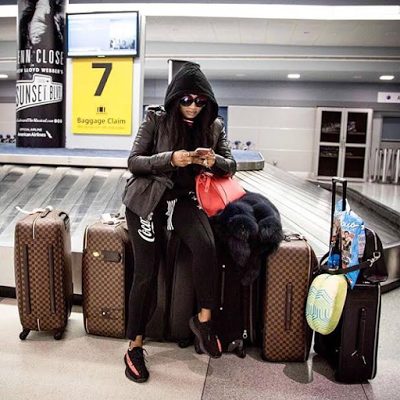 Her Father is the Current Governor of Oyo State, the Same Governor that could not Pay the Release Funds for the Running of the Ladoke Akintola University in Ogbomosho can Afford to Send her Daughter on a Singed Celebrity Stunt for her Daughter. 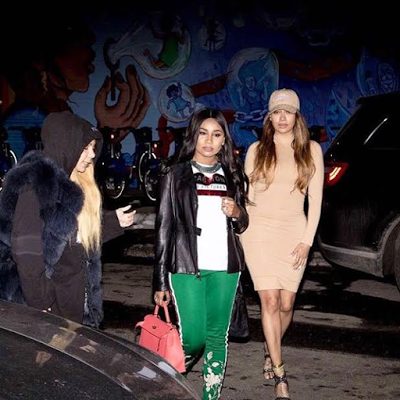 Abisola  was Photographed in NYC along with Celebrity and Actress Lala Anthony. 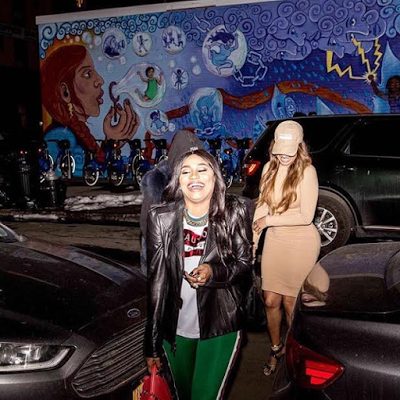 Johnson Olumide - February 17, 2020 0
Some times last year the singing duo of Paul and Peter of P square  had a serious rift with Music Video channel Sound City, in a fight that exploded...

Violette - July 21, 2021 0
Multiple award-winning singer and songwriter, Kanye West is set to bless the ears of music lovers across the globe with a new album that...

Violette - November 10, 2019 0
Nollywood actress Seyi Alabi has just welcomed her a new born child, a bouncing baby girl and she is in a very well state...

#BBNAIJA: Let Go Of Your Fears And Enjoy Life- Gifty empowers her followers

Violette - November 10, 2019 0
Former bbnaija house mate, Gifty show her fans she can actually upload any picture on her status as long as she feels comfortable with...