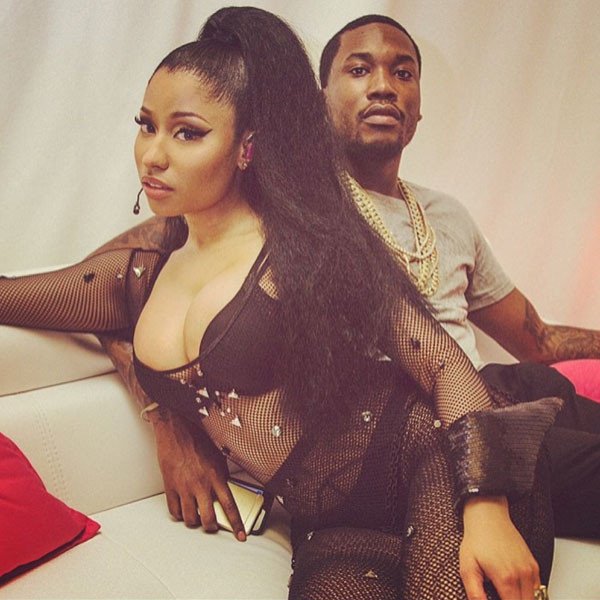 The American Rapper just Released a new single recently and this time around come for nicki Minaj in a Rap Verse.

After months of Breaking up with Rapper Meek Mill in what was more dramatic than ever, Rick Ross had come out to say he warned Meek Mill not to trust Nicki Minaj and didnt need to start a feud with Drake in the First Place.

On the opening of his new song “Apple of My Eye,” Ross raps,
“I told Meek I wouldn’t trust Nicki/Instead of beefing with your dog you just give him some distance.”