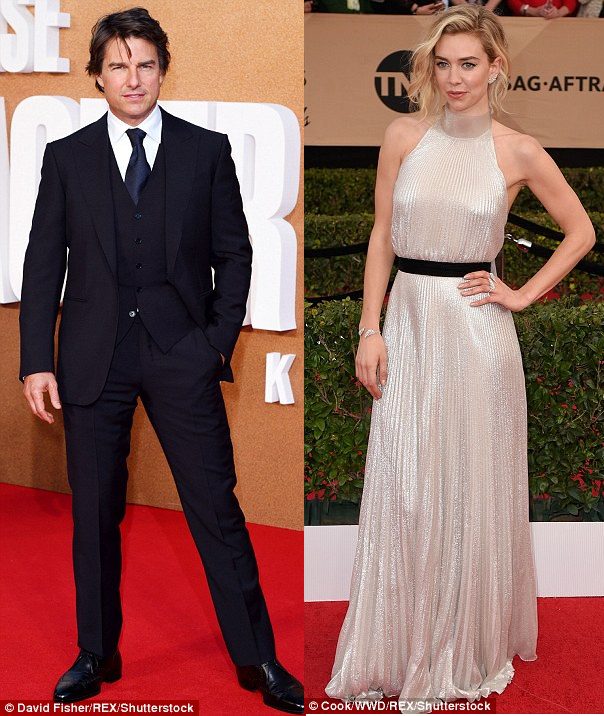 The Jack Reacher Star Actor had been on the low key on his relationship for over a couple of years now since Divorcing is former wife Katie Holmes back in 2012.

The 54-year-old Scientoligist Believer was reported by US Weekly to have Fallen in Love with his Co-star Vanessa Kirby, 28, on the latest Installment of the Movie Franchise Mission Impossible, who he cast after seeing in the TV series The Crown.

It was also claimed the action star could very well make her his fourth wife as he is interested in settling down now that his beloved mother Mary Lee Pfeiffer died at the age of 80 in February.

A source told the publication that he loved how Vanessa played Princess Margaret in The Crown, a Netflix show.
‘Tom flipped for her work,’ ‘He told the other MI producers that he had to have Vanessa for a crucial role in the franchise’s sixth installment.’Once he got her on set, they had ‘instant chemistry,’ it was alleged. That led to her getting the role right away, it was claimed.’He’s blown away by her endless charm and energy,.He wants to make her the next Mrs Tom Cruise,’ a source said.