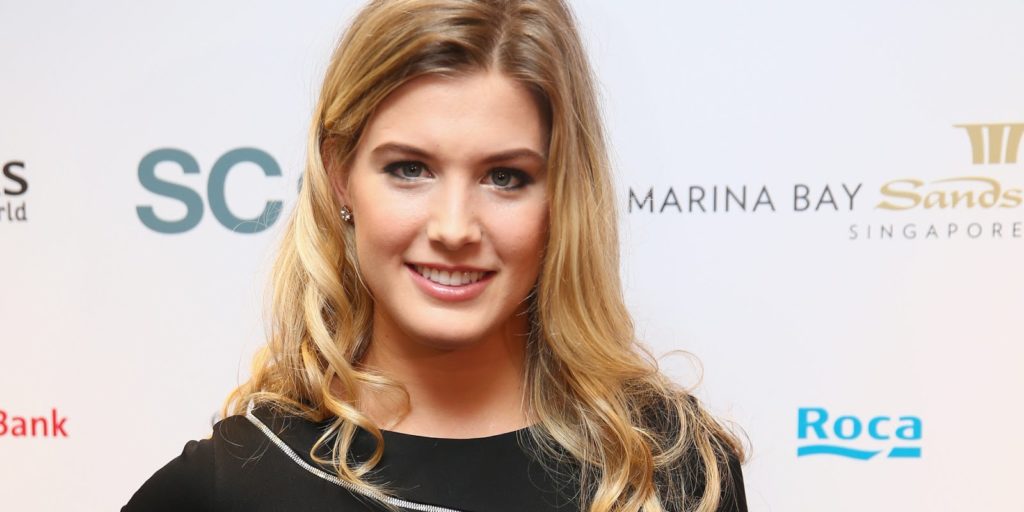 Since the announcement of Maria Sharapova coming back to play on a wildcard for some WTA Tournaments, a  large no of the WTA players has voiced out their dissactisfaction about it.

The latest player on the WTA tour giving her voiced opionoin is Eugenie Bouchard  who said :

Many WTA players have come out and said that Maria Sharapova doesn’t deserve to receive wild cards following her 15-month suspension for testing positive for meldonium.

Eugenie Bouchard has taken it a step further: She doesn’t believe that the five-time Grand Slam champion should be allowed to play—period.

“I don’t think that’s right,” the Canadian told TRT World when asked about the Russian receiving wild cards. “She’s a cheater, and I don’t think a cheater in any sport should be allowed to play that sport again. It’s so unfair to all the other players who do it the right way, and are true. I think from the WTA it sends the wrong message to young kids: Cheat, and we’ll welcome you back with open arms.

“I don’t think that’s right, and [she’s] definitely not someone I can say I look up to anymore because it’s definitely ruined it for me a little bit.”

Sharapova tested positive for the banned substance—which she claimed she took for health reasons, and didn’t know it was prohibited—at the Australian Open in 2016, and played her first WTA match since that tournament on Wednesday in Stuttgart.

Sharapova has also received wild cards into Madrid and Rome. The former world No. 1 will find out on May 16 whether she’s gained entry into the French Open, which she won in 2012 and 2014.