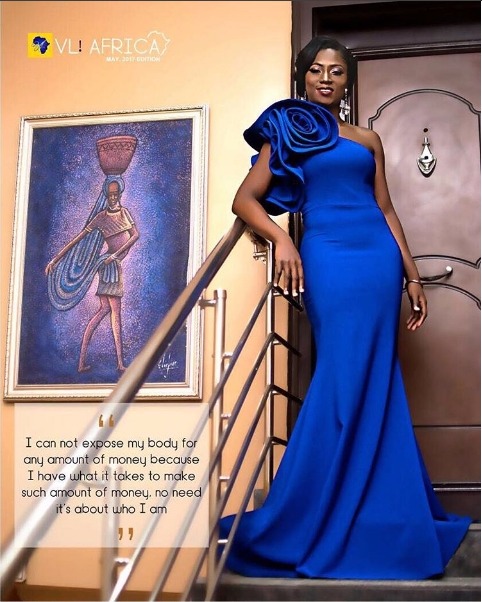 She is the 3rd runner up in the madien edition of the Big Brother Naija that ended back in April 2017.

She is also a musician by trade and before joining the Reality show had released a couple of songs and Music Video that aired frequently while she was in the house. 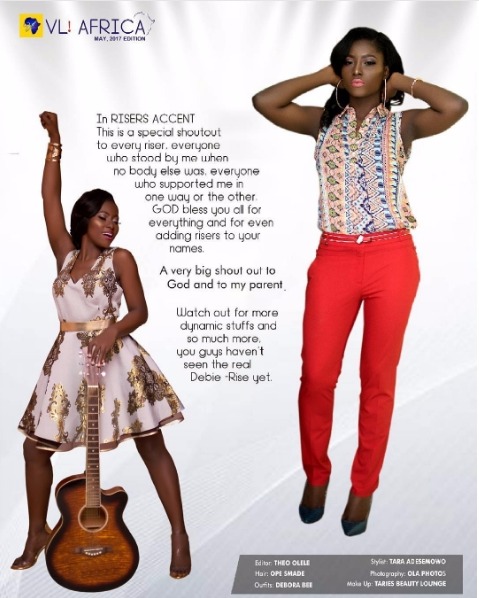 Since her big brother experience a lot of lame light has shorn on her path and this time gracing the covers of  VL Africa Magazine May Edition with her love for Guitar insperable. 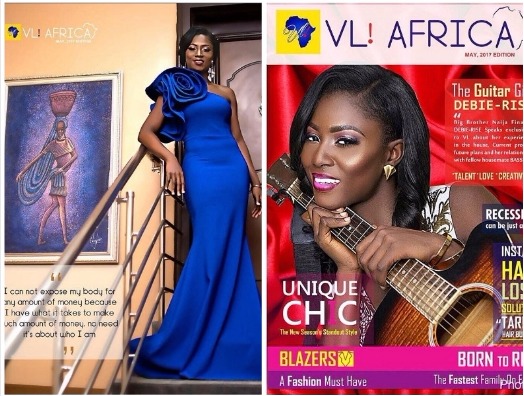