The  35-year-old Austrian Open 2017 Champion and 23 times Grand Slam winner is on a roller coaster of happiness right now and its the best feeling in the world knowing you as a woman with so much ground Breaking achievements is getting married and also having a baby all in the space of 8 months.

accordig to Huffingtonpost, People magazine reported that Williams celebrated at South Beach’s 1 Hotel in Miami surrounded by 20 loved ones, including her three sisters and mom. They did yoga and meditated, got foot rubs and hung out by the luxury hotel’s pool. 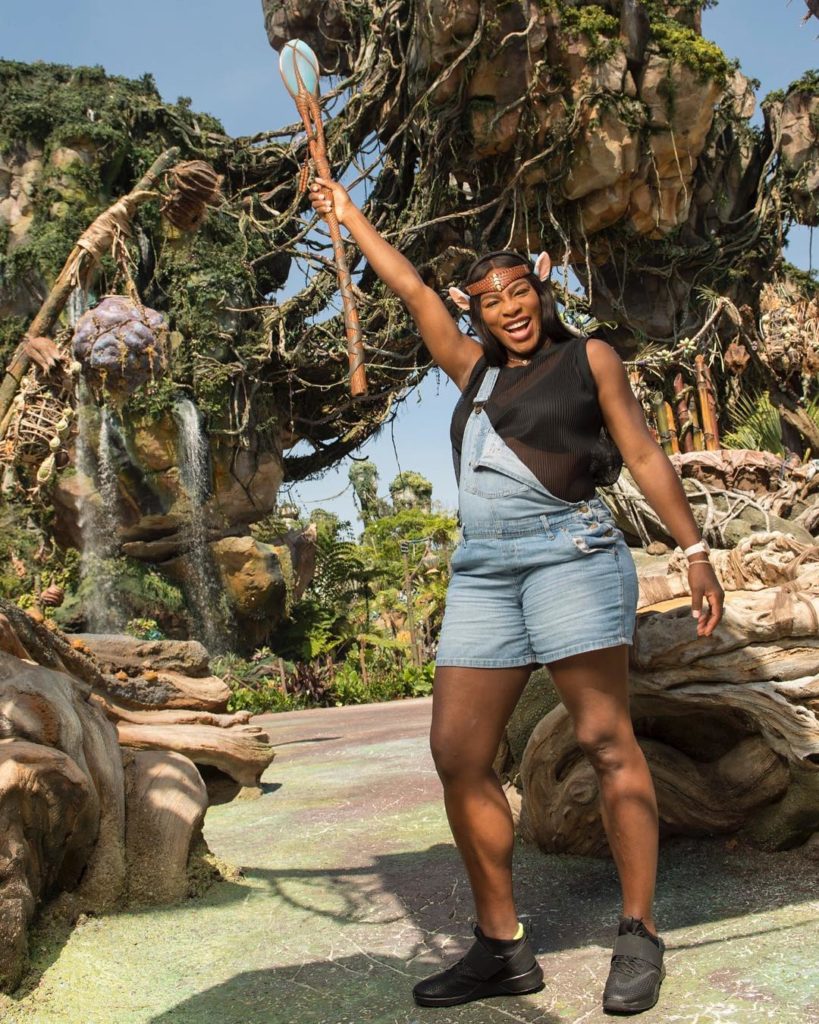 “The shower really reflected Serena’s girlie and detail-oriented personality,” her friend and L.A. event planner Val Vogt of VLV Group told the publication. “There were lots of surprises for her throughout the weekend.”

People shared exclusive photos on Instagram on Thursday, including one of Serena with Venus.

The tennis superstar and Ohanian announced their engagement in December. In April, she announced she was pregnant with their first child with an accidental Snapchat post. She found out she was expecting two days before the Australian Open ― which she won.

“I was nervous. I wasn’t quite sure what to think, but I knew that at that moment, it was really important for me to just focus,” she said during a TED conference.

Williams also took some time to visit Disney’s Pandora: World of Avatar in Orlando, Florida. She shared a photo of her dressed in Avatar garb, looking like she had a blast.