Home News SurveyMonkey appoints Serena Williams to its board 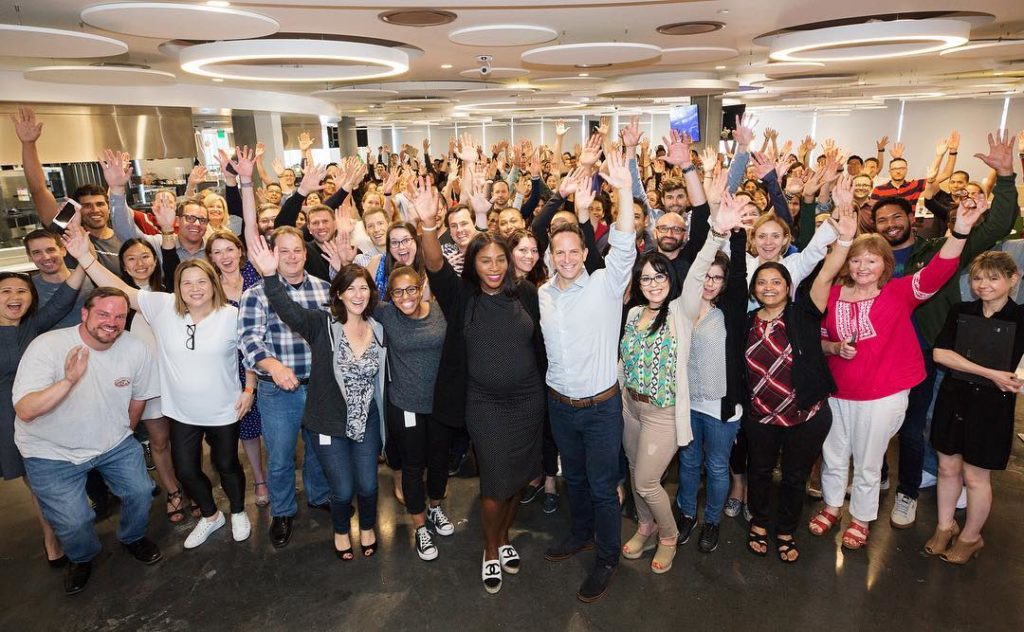 SAN FRANCISCO (AP) — Tennis star Serena Williams has 23 Grand Slam titles, four Olympic medals, major endorsement deals and her own line of clothing and accessories. Now she is embarking on a new mission: She says she wants to help tech companies diversify their work forces and solve one of the industry’s most vexing problems.

Williams, 35, will get her chance as she joins a Silicon Valley boardroom. Online poll-taking service SurveyMonkey announced Williams’ appointment to its board on Wednesday, along with Intuit CEO Brad Smith.

READ ALSO
Bill Gates Dethrones Amazon CEO Jeff Bezos Hours after becoming World's Richest Person
“I feel like diversity is something I speak to,” Williams said in an interview with The Associated Press. “Change is always happening; change is always building. What is important to me is to be at the forefront of the change and to make it easier for the next person that comes behind me.”

Williams didn’t offer specifics about her goals as a corporate director. She implied that her very presence can help push the company — and, by extension, the industry as a whole — in a more diverse direction.

Individual board members don’t usually exert great influence over the companies they oversee, although they are often compensated handsomely in cash and stock for their part-time work. SurveyMonkey, a private company, didn’t say how much Williams will be compensated. 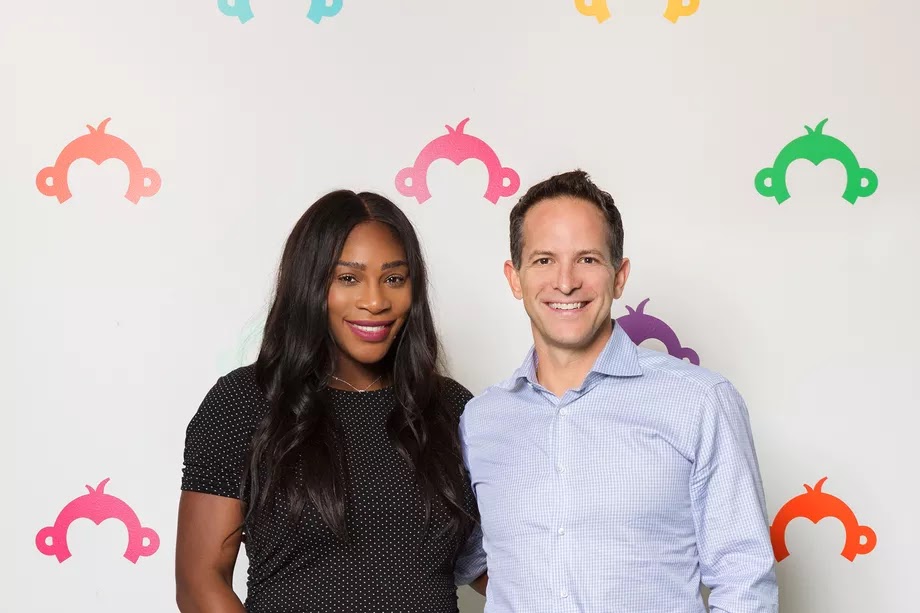 Silicon Valley’s lack of diversity has become a recurring source of embarrassment in a region that has long sought to position itself as an egalitarian place that doesn’t favor one gender, ethnicity or race over another. Yet that philosophy hasn’t been reflected in high-tech workforces , despite the efforts of companies such as Google, Apple and Facebook to fix the problem.

Williams has been hanging around Silicon Valley more frequently now that she is engaged to high-tech entrepreneur, Alexis Ohanian, the co-founder of the online forum Reddit. Like many other African-Americans, she says she’s disappointed that the vast majority of high-paying technology jobs are filled by white and Asian men.

At SurveyMonkey, which employs about 650 workers, only 27 percent of technology jobs are filled by women. Just 14 percent of its total payroll consists of African-Americans, Latinos or people identifying themselves with at least two races, according to numbers the company provided to the AP.

WHAT SHE CAN DO

Williams’ appointment is part of the solution, according to SurveyMonkey CEO Zander Lurie. “My focus is to bring in change agents around the table who can open our eyes,” he said.

Diversity advocates say women and minorities add value to corporate boards — as well as companies’ executive ranks — by offering new perspectives and advocating for a broader range of a company’s stakeholders, whether that’s customers, shareholders or employees.

In a report on France’s quota requirements for corporate boards, the business research group Conference Board found that the real value of adding women came from the fact that they were more likely to be outsiders. They were more likely to be foreigners, have expertise in more diverse business issues than men and more likely to have risen through the ranks outside traditional networks, such as elite universities. This, in itself, can “substantively” improve the collective decision-making of a board, according to the report.

Racism is something Williams confronted and overcame at an early age when she began playing a predominantly white sport. She grew up to become the top-ranked female tennis player in the world.

Diversifying Silicon Valley isn’t the only item on Williams’ agenda. Like a lot of rich athletes, she is interested in becoming more involved in the business opportunities amid the high-tech boom in Silicon Valley. She says she is already exploring other opportunities in the area, but isn’t ready to provide details yet.

Her connection to SurveyMonkey came through her friendship with Sheryl Sandberg, Facebook’s chief operating officer and another member of SurveyMonkey’s board. Sandberg’s husband, Dave Goldberg, was SurveyMonkey’s CEO before he died in 2015 while the couple was vacationing in Mexico.

“I have been really interested in getting involved in Silicon Valley for years, so I have been kind of in the wading waters,” Williams said. “Now, I am jumping into the deep end of the pool. When I do something, I go all out.”