Home News Ariana Grande to be honoured by Manchester after raising £4million for victims... 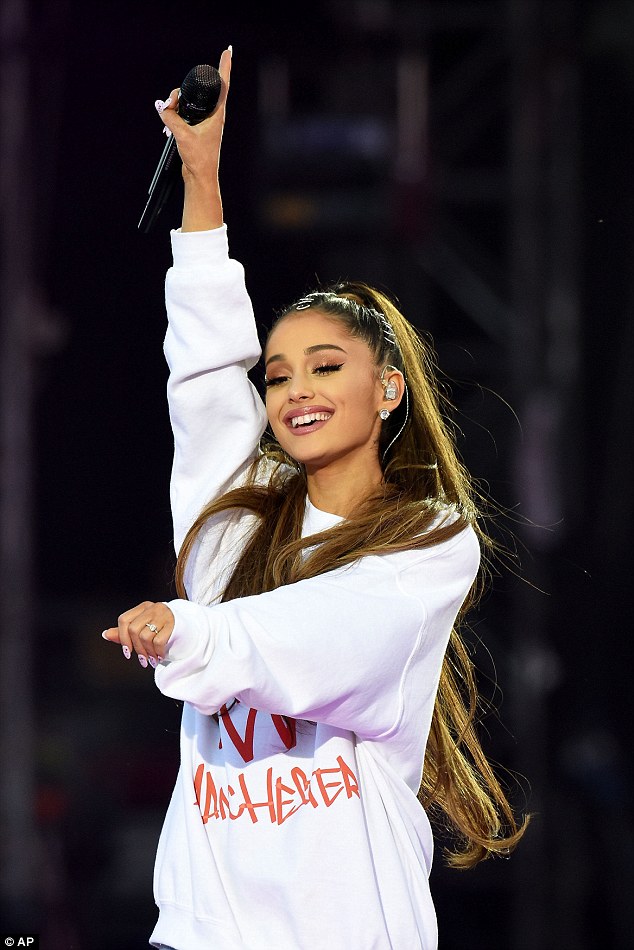 The “Side to Side” singer was full of praise for her outstanding humanitarian activity in  the UK two weeks ago after holding a concert in the UK on behave of families whom lost their loved ones during her concert in the UK some weeks ago via a bomb that went off inside the area.

According to Misspettiteblog, Ariana Grande is in line to get honorary citizenship of Manchester.
The council want to hand the singer the honour after she arranged the One Love Manchester benefit concert which raised more than £4million for the victims of the terror attack at Manchester Arena.

The attack followed the singer’s performance there last month left 22 dead and many more injured.