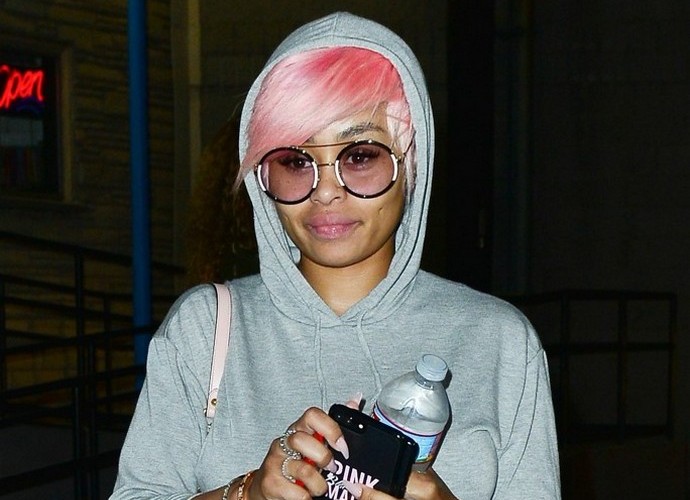 Blac Chyna got into a car accident on Saturday morning, June 24. The “Rob & Chyna” star was driving a white Rolls-Royce when she was rear-ended by another car in Studio City, California. In a picture obtained by TMZ, the rear bumper of her vehicle was wrecked.

The mother of two was place in an ambulance after the collision. She was checked out by paramedics for 45 minutes. It seemed she had no serious injury as she was released and picked up by another car. The other driver was allegedly detained by cops for possible DUI. The police administered sobriety tests on the driver.

Blac Chyna is rumored to get back together with baby daddy Rob Kardashian. The couple was recently spotted dropping by Disneyland on Father’s Day. She has a daughter with the “Keeping Up with the Kardashians” star and shares a son with Kylie Jenner’s rapper ex Tyga.

This article originally
ran on   AceShowbiz.com