Home News Brad Pitt to Remove His Angelina Jolie Tattoos as he looks for... 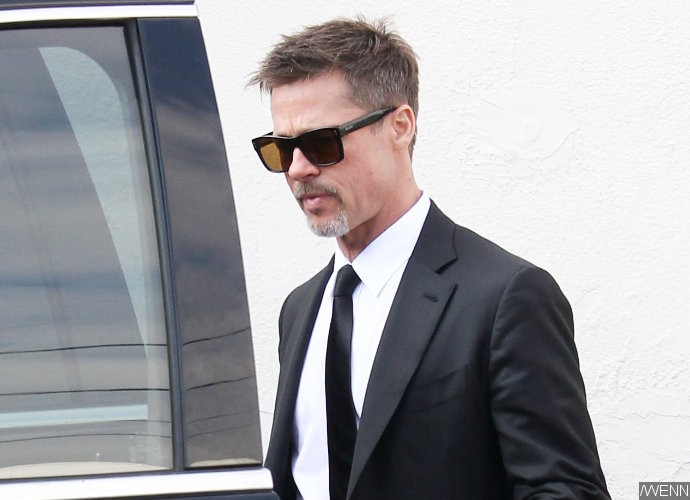 Brad Pitt apparently wants to forget his estranged wife, Angelina Jolie, by removing all of the tattoos he got in honor of the “Maleficent” star. In the latest issue of Star magazine, the publication asserts that Brad is ready for a “fresh start” as he doesn’t want any “reminders of his ex,” including the inks.

“He’s making appointments to remove the tattoos he got for Angie,” a source tells the mag. “He’s ready for a fresh start and wants that reflected on his skin. It’s going to take at least a year to get rid of them, and they’ll leave scars.”

Over the course of their 12-year relationship, Brad and Angie permanently stamped their love for each other on their bodies. Brad has Angie’s birthday tattooed on his stomach, while the actress has an ink on her upper left arm which features the longitudinal and latitudinal coordinates of Brad’s and their children birthplaces.

The former couple even has matching tattoos drawn by a Thai monk that are meant to “bind them.”

Following the split, Brad got some brand new tattoos, including a motorcycle on his left arm. The source tells the magazine that the actor needs “a lot of huge pieces,” so he wants to remove Angie’s tattoos as he has so many about her.