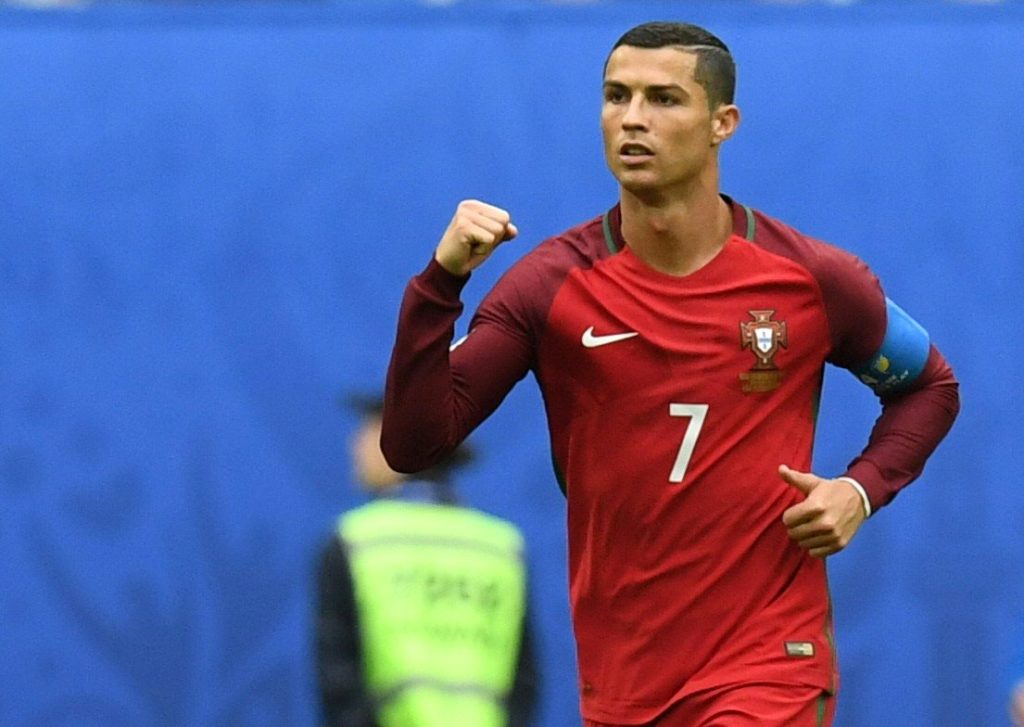 Cristiano Ronaldo has moved on to 75 goals for Portugal and is now just nine adrift of Ferenc Puskas at the top of the European international goal scoring chart.

The iconic Hungarian netted 84 times for his country between 1945 and 1956, which remains a record across the continent to this day.

The Portuguese enjoyed another standout club campaign in 2016-17 – helping Los Blancos to a league and Champions League dounle – and has carried that form into World Cup qualifying and the Confederations Cup.

Ronaldo has netted four times in as many appearances for Portugal over recent weeks.

He bagged a brace against Latvia on the road to Russia 2018, before finding the target against Russia and New Zealand at the Confederations Cup.

Those efforts have taken him to 75 goals in 142 appearances and pulled him level with Sandor Kocsis, another legendary Hungarian who managed his haul in 68 games. They are tied for second behind Puskas.
Ronaldo will get the opportunity to gain that second spot outright before his 2016-17 campaign comes to a close, with Portugal having sealed their progress to the knockout stage.

This article originally
ran on   Goal.com